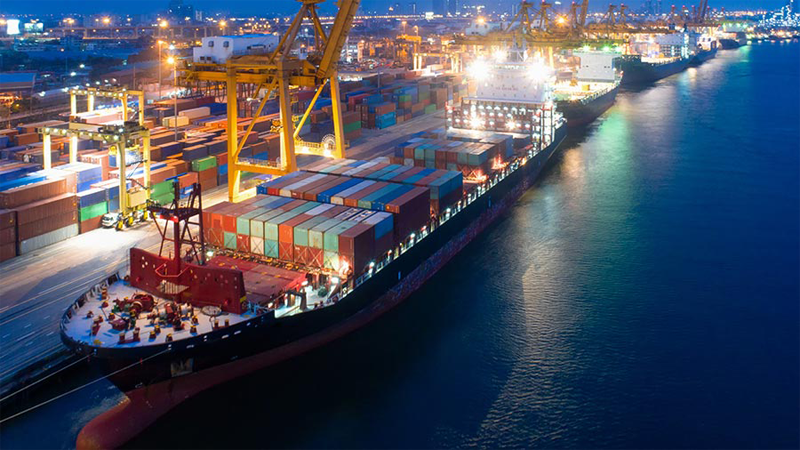 The Minister of State for Shipping and Finance Shri Pon Radhakrishnan in a written reply to a question in Lok Sabha informed that the Fourteen Coastal Economic Zones have been identified along the coastline of the country under National Perspective Plan (NPP) of SagarmalaProgramme. These are now proposed to be developed as Coastal Employment Zones (CEZs).

Out of 14 CEZ, 1 prototype CEZ is planned to be developed at 1st phase for validation of CEZ concept which will be expanded further to encompass the total 14 CEZs. The finalization of institutional framework, road map and budgetary outlay of the protype project has been taken up.

The Minister also informed that the Central Line Ministries such as Ministry of Finance, Department of Industrial Policy and Promotion (DIPP), NITI Aayog etc. and concerned State Govt. are involved in the development of CEZ.