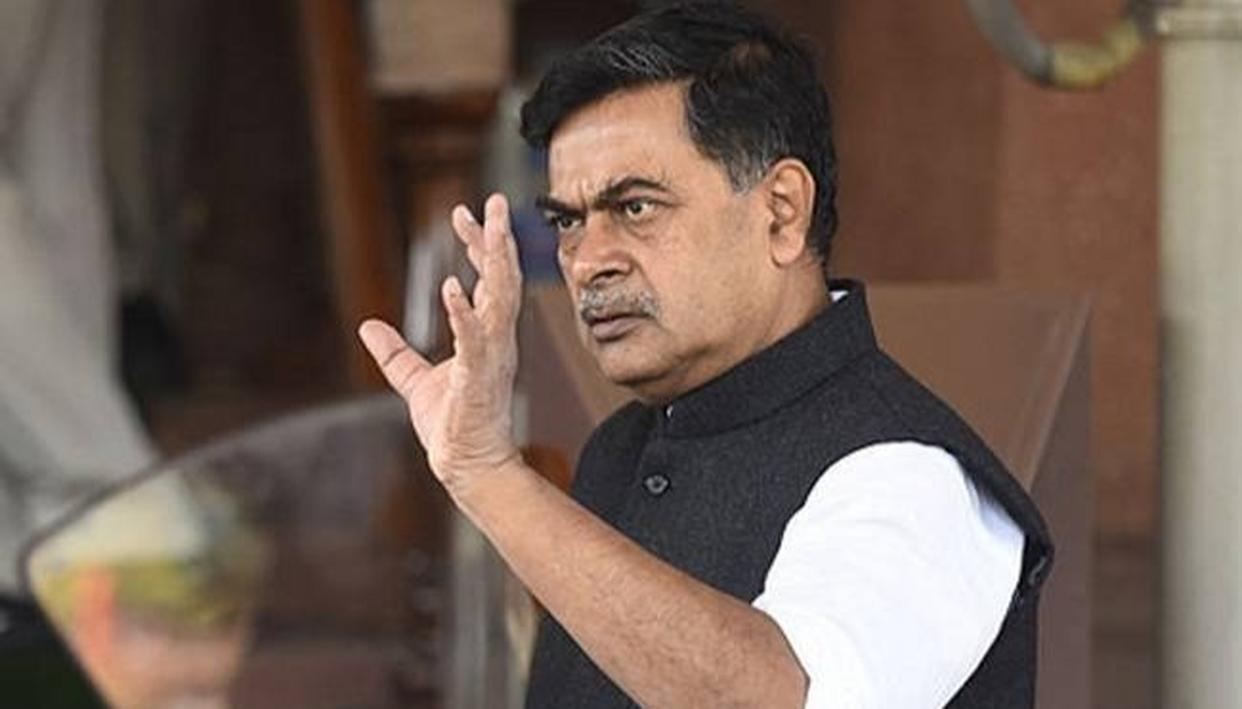 ‘India is implementing one of the largest Renewable Energy expansion programs, Energy Efficiency programmes and moving towards the achievement of our target to fulfill our commitments made in Paris Agreement on Climate Change’ said Shri RK Singh, Minister of State for Power and New & Renewable Energy (IC) and Skill Development & Entrepreneurship today. The Minister was making interventions at theG20 Ministerial Meeting on Energy Transitions and Global Environment for Sustainable Growth being held in Karuizawa, Nagano Prefecture, Japan on 15-16 June, 2019.

In the intervention made by the Minister, he highlighted the pathbreaking achievements in household electrification and providing energy access to all in India. The Minister also mentioned about the progressive steps towards the achievement of our target to fulfill our commitment made in Paris Agreement on Climate Change. He expressed confidence that India will achieve  40% RE in energy mix by 2030. In addition to this Shri Singh mentioned various energy efficiency programssuch as through PAT, UJALA, Standard & Labelling, ECBC etcand reiterated India’s commitment for greener and healthier planet.

Shri Singh said that India is achieving one of the largest expansion of renewable energy in the world and has become a net exporter of power in past 5 years. He also talked about India’s achievements in Transmission systems- One nation one Grid, Green Energy Corridors etc.

On the sidelines of the Meet, Shri Singh had bilateral meeting with ED, IEA, Mr.FatihBirol and discussed cooperation between India and IEA.

After that Shri Singh had a meeting with Russian Deputy Minister of Energy Mr Anton Inyutsin.