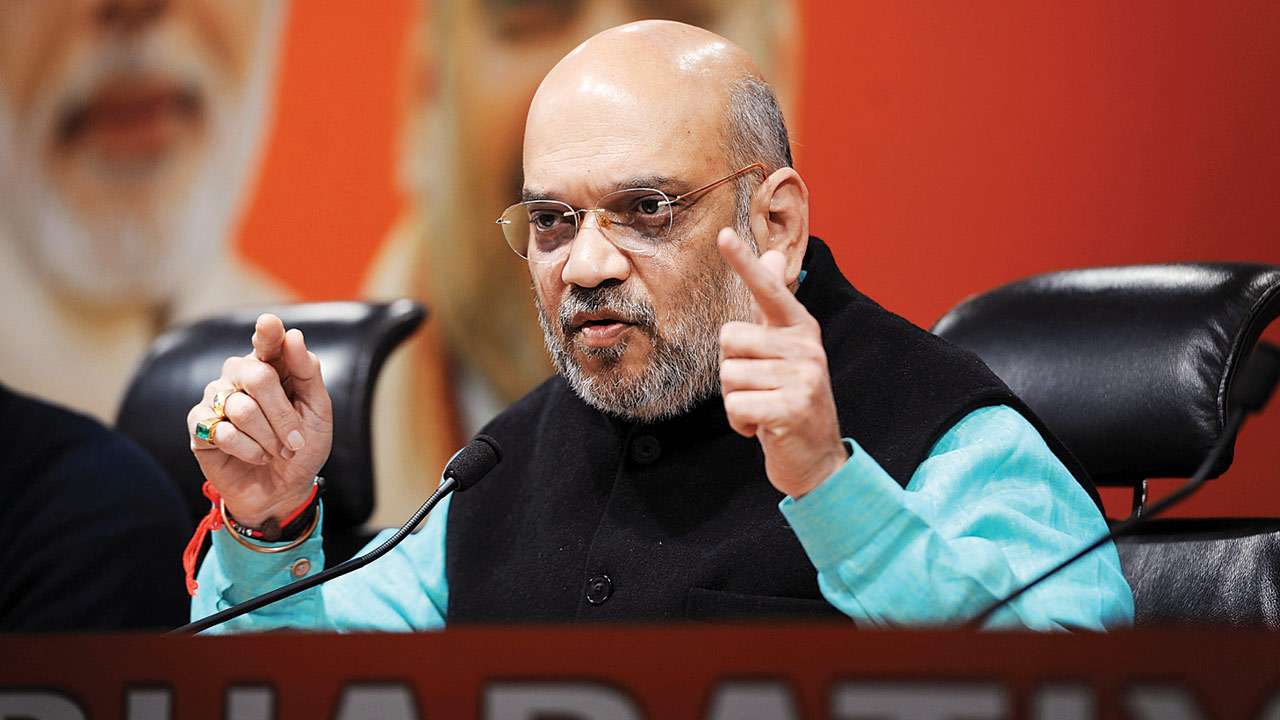 BJP President Shri Amit Shah has said, his party is yet to reach its peak despite success in Lok Sabha polls and stressed the need to expand its base to new regions and sections of the society.

Shri Yadav said, the discussion was held on party’s membership drive and it was decided that former Madhya Pradesh chief minister and BJP Vice President  Shri Shivraj Singh Chouhan will be the convenor of the drive.  He said, the BJP has 11 crore members at present and is aiming to increase it by 20 per cent.