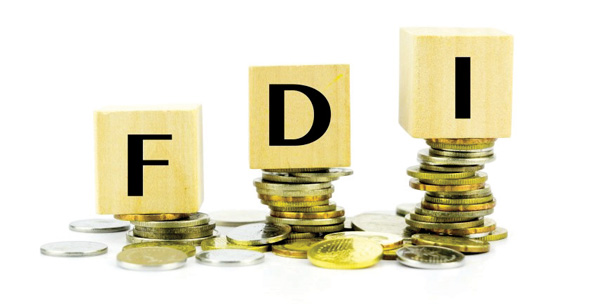 According to a release by Union Ministry of Food Processing, India’s food processing industry received 43% higher foreign direct investment (FDI) in the fiscal 2016-17 on the back of favourable policy measures.

While the food processing industry received $727 million in 2016-17 fiscal year in FDI, it attracted $183 million in just last two months.

India got the highest FDI in all the sectors and food processing saw the highest jump in investments last fiscal.

Harsimrat Kaur Badal, Union minister for Food Processing Industries said, “Today we are processing only 10% of our total produce in India, which if increased even to small extent, will not only increase revenues but also create employment, address farmer issues and reduce wastage.

(A fund of) Rs 6,000 crores have been allocated to put up units inside 42 mega food parks across the country, out of which four are in Telangana”.