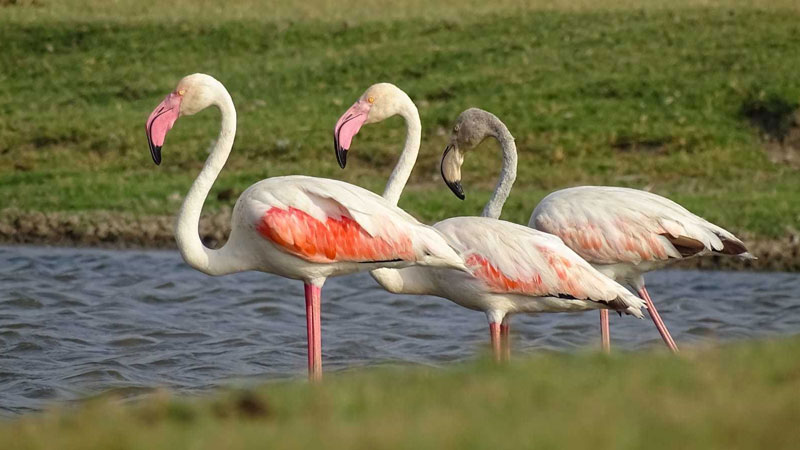 Four more wetlands from India get recognition from the Ramsar Secretariat as Ramsar sites. These sites are Thol and Wadhwana from Gujarat and Sultanpur and Bhindawas from Haryana. Informing this in a tweet message, Union Environment Minister, Shri Bhupender Yadav expressed happiness and stated that it is Prime Minister Shri Narendra Modi’s special concern for the environment which has led to overall improvement in how India cares for its wetlands.

With this, the number of Ramsar sites in India are 46 and the surface area covered by these sites is now 1,083,322 hectares. While Haryana gets its first Ramsar sites, Gujarat gets three more after Nalsarovar which was declared in 2012.The aim of the Ramsar list is “to develop and maintain an international network of wetlands which are important for the conservation of global biological diversity and for sustaining human life through the maintenance of their ecosystem components, processes and benefits”.

The Prime Minister, Shri Narendra Modi has said that it is a matter of pride for us that four Indian sites get Ramsar recognition.