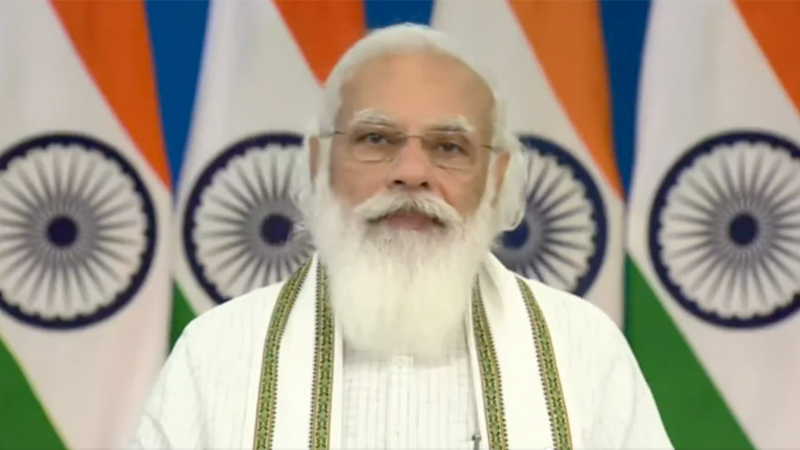 The Prime Minister, Shri Narendra Modi on August 11 has called Passage of the Constitution (127th Amendment) Bill, 2021 in both Houses a landmark moment for the nation.

The Bill that aims at restoring powers of states to notify backward classes. The Amendment Bill amends Articles 342 A (clauses 1 and 2) and will introduce a new clause – 342 A (3) specifically authorising states to maintain their state list of Socially and Educationally Backward Classes (SEBC). There will be a consequential amendment in Articles 366(26c) and 338B (9). The states will thus be able to directly notify SEBCs without having to refer to the National Commission for Backward Classes (NCBC).

In a tweet, the Prime Minister said, “Passage of the Constitution (127th Amendment) Bill, 2021 in both Houses is a landmark moment for our nation. This Bill furthers social empowerment. It also reflects our Government’s commitment to ensuring dignity, opportunity and justice to the marginalised sections.”