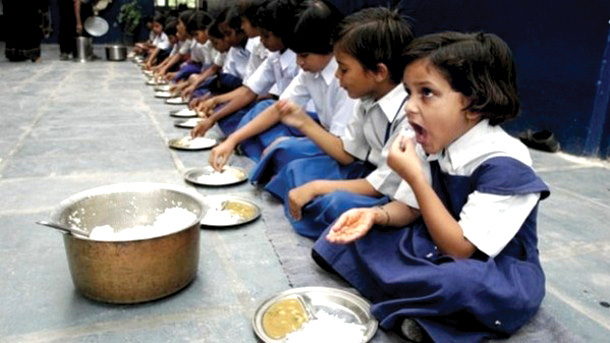 The Government has provided an additional Rs.12000 Crores to fight malnutrition over next three years in the country by revising cost norms for supplementary nutrition provided in anganwadis and in the scheme for adolescent girls.

The Union government has effected a quantum increase of about 33% in cost norms, which have been revised for the first time since 2011 in the case of ICDS.

This reflects commitment of the government to tackle malnutrition on a war footing as reflected in Prime Minister Narendra Modi Ji’s vision.