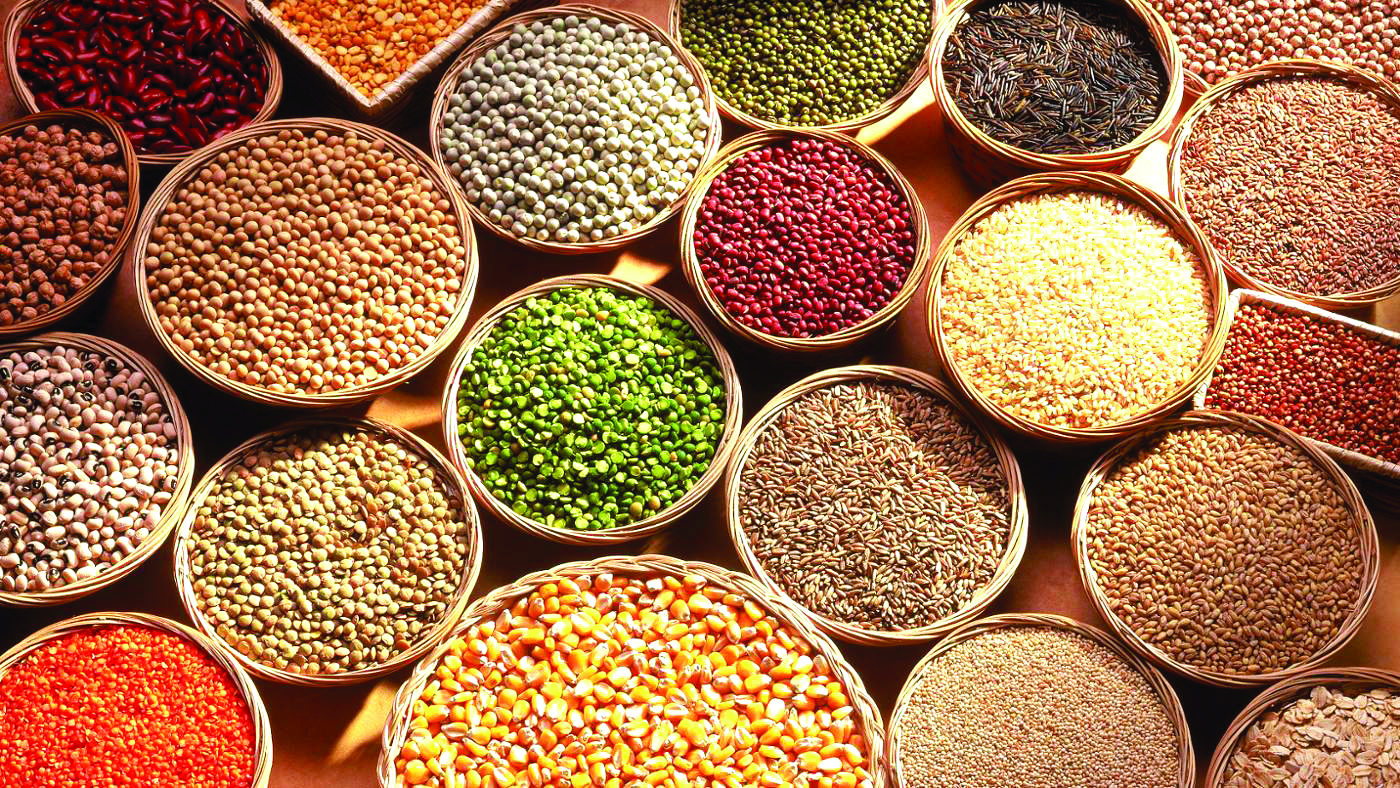 The Govt. of India has supported the growers’ with record procurement of pulses at MSP. Further, the Govt. of India’s decision to create buffer stock of pulses has also led to the increase of pulses production in the country. The bold step to raise Minimum Support Price to 1.5 times of cost of production undertaken this year will further encourage the farmers to grow more pulses and oilseeds. Notably, the MSP of Moong has increased from Rs. 4500 per quintal in 2013-14 to Rs. 6979 in 2018-19. Similarly for Urad from Rs. 4300 to Rs. 5600 per quintal and for Sunflower from Rs. 3700 to Rs. 5388 per quintal.