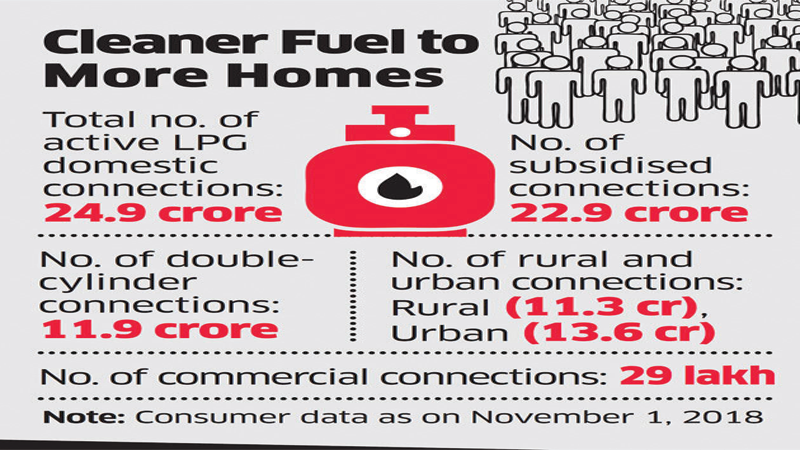 The study, “The India State-Level Disease Burden Initiative”, released by the Indian Council of Medical Research (ICMR), Public Health Foundation of India (PHFI), Ministry of Health and Family Welfare and The Lancet, stated that in 2017 in India 12.4 lakh deaths were caused due to air pollution, of which 4.8 lakh were due to household air pollution.

“There is increasing political momentum in India to address air pollution. Household air pollution is reducing in India facilitated by the Pradhan Mantri Ujjwala Yojana. The findings systematically document the variations among states, which would serve as a useful guide for making further progress in reducing the adverse impact of air pollution in the country,” said Director General of ICMR.

According to the report, reasons for the household air pollution are mainly residential burning of solid fuels for cooking and to some extent heating. The major types of such fuel are wood, dung, agricultural residues, coal and charcoal. The study found that states like Bihar, Jharkhand, Odisha, Chhattisgarh, Assam, Madhya Pradesh, Rajasthan and Meghalaya, who stood low in Semi Demographic Index (SDI – a composite measure based on per capita income, average educational attainment and fertility rate), were using more solid fuels.