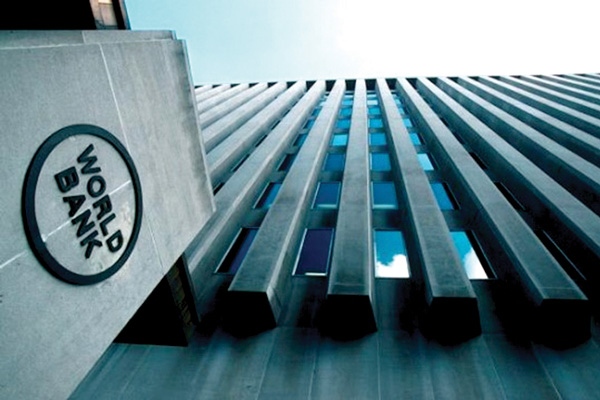 The World Bank on October 5 has said that the recent slowdown in India’s economic growth is an aberration mainly due to the temporary disruptions caused by the introduction of goods and services tax (GST) , pointing out that it will get corrected in the coming months. World Bank President Jim Yong Kim also said that the GST is going to have a hugely positive impact on the Indian economy.

He told “We think that the recent slowdown is an aberration which will correct in the coming months, and the GDP growth will stabilize during the year. We’ve been watching carefully, as Prime Minister (Narendra) Modi has really worked on improving the business environment, and so, we think all of those efforts will pay off as well.” On India and human capital, Mr Kim said Prime Minister Modi has made a huge commitment to sanitation issues, and called ‘Swachh Bharat’ one of the “most effective programmes” anywhere.

“I know that Prime Minister Modi himself personally is very committed to improving opportunities for all of India. But, India has a lot of challenges. We look at some of the educational outcomes, we’ve looked at some of the health outcomes, and India has room to improve, like most other countries,” he said.

“Our job is to take the political will and commitment that Prime Minister Modi has clearly demonstrated and has communicated to everyone, and then bring to India the most effective intervention that will, as quickly as possible, improve the stock of human capital,” Mr Kim added.