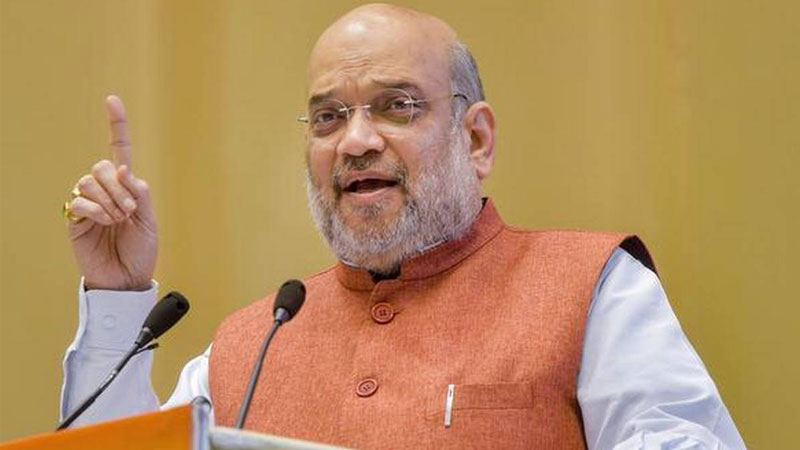 In his address, the Union Minister of Home Affairs and Minister of Cooperation said that when we accepted the Constitution, along with it, we also decided on 14th September, 1949 that the official language of India would be Hindi and that its script would be Devanagari.

The Union Home Minister said that the Department of Official Language is an important part of the Ministry of Home Affairs and we have decided that this year, special efforts will be made to protect, promote and popularize the Official Language.