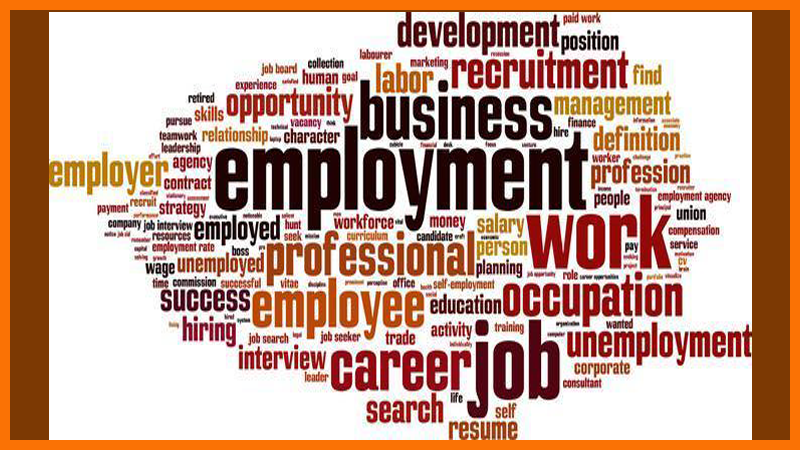 Hiring activity increased by nine per cent in June 2018, on a year-on-year basis, according to a jobs site which tracks the numbers.

According to naukri.com, the index has been calculated based on job listings added to the site month-on-month. July 2008 has been taken as the base month with a score of 1,000.

The auto and ancillary sector witnessed the highest growth of 26 per cent in hiring, followed by telecom industry where recruitment grew by 23 per cent in June, said a statement from the site.

Hiring in the real estate segment rose by 19 per cent in June on a month-on-month basis, and in banking and financial services, hiring was up 12 per cent.

Among the metropolitan cities, Hyderabad registered the highest growth with 10 per cent increase, followed by Chennai and Delhi, where hiring was up nine and eight per cent, respectively.