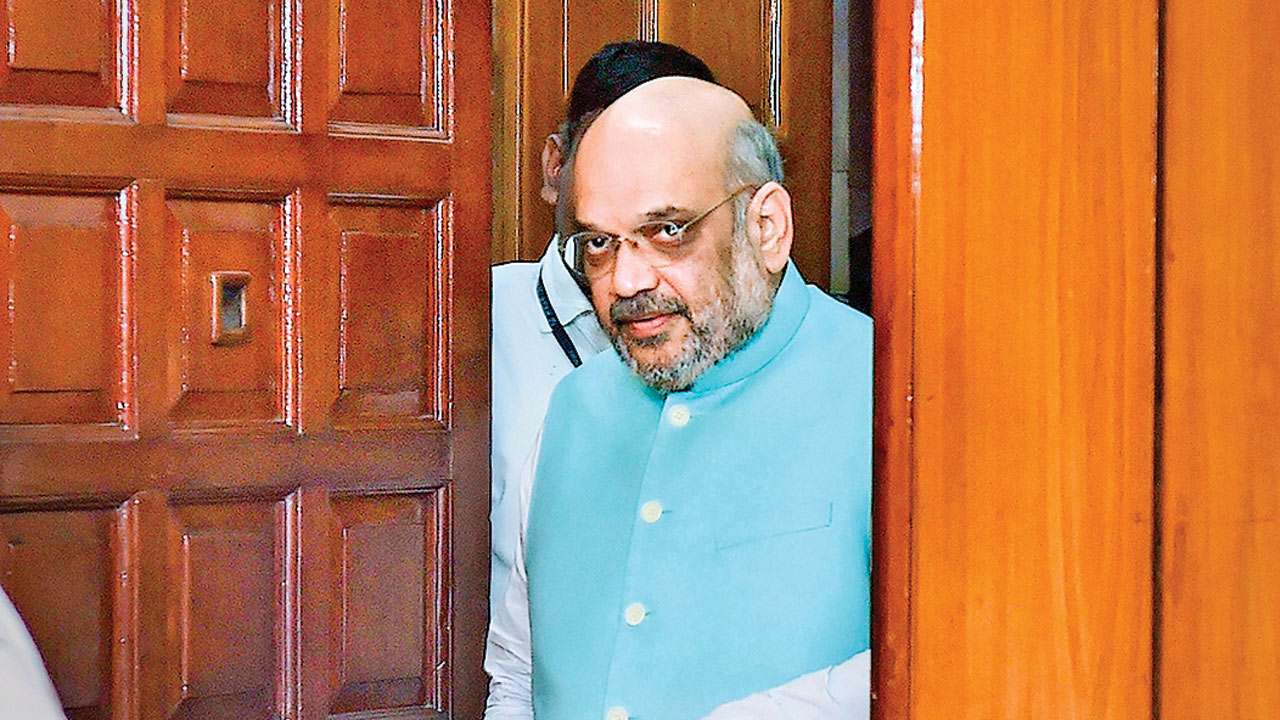 Union Home Minister, Shri Amit Shah chaired a high level meeting here today to review the preparedness of State and Central Ministries/Agencies concerned to deal with the situation arising out of Cyclone ‘VAYU’.

India Meteorological Department (IMD) informed that Cyclone ‘VAYU’ is expected to touch Gujarat coast between Porbandar and Mahuva around Veraval & Diu region as a Severe Cyclonic Storm with wind speed 110-120 kmph gusting to 135 kmph during early morning of 13th June 2019. It is likely to cause heavy rainfall in the coastal districts of Gujarat and storm surge of height of about 1.0-1.5 meters above the astronomical tides likely to inundate the low lying coastal areas of Kutch, Devbhoomi Dwarka, Porbandar, Junagarh, Diu, Gir Somnath, Amreli and Bhavnagar districts at the time of landfall. IMD  has been issuing regular bulletins since 9th April to all the concerned States.

After review Union Home Minister, Shri Amit Shah  directed the senior officers to take every possible measure to ensure that people are safely evacuated and to ensure maintenance of all essential services such as Power, Telecommunications, health, drinking water etc. and that these are restored immediately in the event of damages caused to them. He also directed for 24×7 functioning of control rooms.

Cabinet Secretary Shri P. K. Sinha has also convened the meeting of National Crisis Management Committee later today to review the preparedness of the State and Central Agencies. In this meeting Chief Secretary of Gujarat and Advisor to Administrator of Diu will also attend.

Ministry of Home Affairs is in continuous touch with the State Governments/UT and the Central Agencies concerned. NDRF has pre-positioned 26 teams equipped with boats, tree-cutters, telecom equipments etc. and moving another 10 teams as requested by State Govt. of Gujarat.

Indian Coast Guard, the Navy, Army and Air Force units have also been put on standby and surveillance aircraft and helicopters are carrying out aerial surveillance.