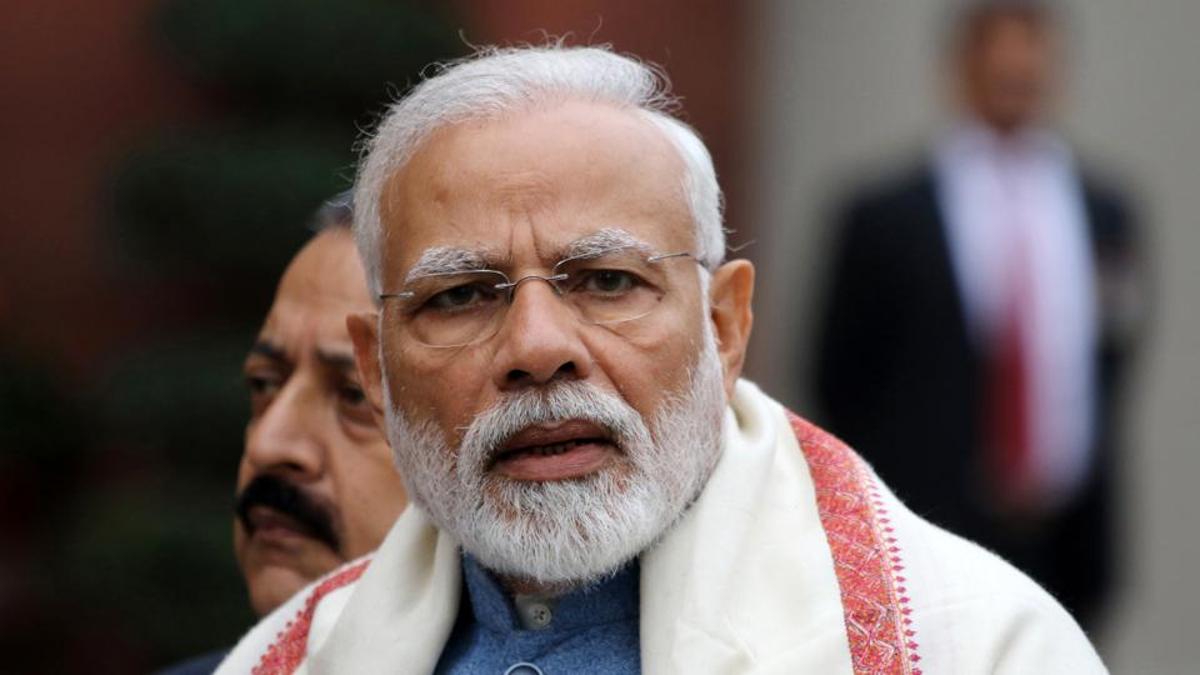 Prime Minister Shri Narendra Modi has assured full support of the Centre to Andhra Pradesh for its development. Addressing a public meeting at Tirupati last evening, the Prime Minister said, Andhra Pradesh has infinite possibilities for growth and the Centre and the state government must work together to take the state to newer heights.
Prime Minister Shri Modi said, even though the BJP did not secure victory in Andhra Pradesh and Tamil Nadu, his government will not lessen the efforts, but increase them to ensure happiness and betterment of the people of the two states.
The Prime Minister reiterated BJP’s stand of serving the people round the clock and not only during the elections. He said, they are in politics not just to contest elections but to serve the people. Mr Modi asserted that BJP workers are committed towards nation-building.
The Prime Minister also offered prayers at the famous hill shrine of Lord Venkateswara in Tirupati. He reached Tirupati after concluding a his two-nation visit to the Maldives and Sri Lanka. In a tweet, External Affairs Ministry spokesperson Raveesh Kumar said, the visit demonstrated India’s priority to the Neighbourhood First policy.
Yesterday, in Sri Lanka, Shri Modi held a bilateral meeting with President Shri Maithripala Sirisena. The two leaders held discussions on several issues including unity in efforts for eradicating terrorism, maritime security in the Indian Ocean Region and cooperation in economic development.