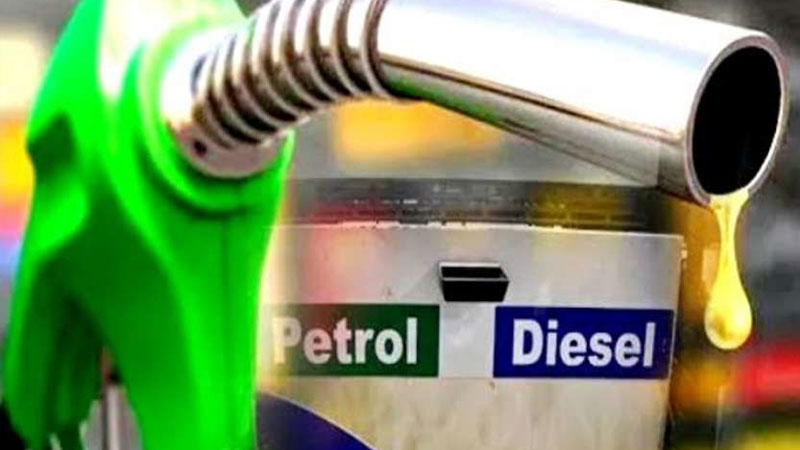 Central Government led Prime Minister Shri Narendra Modi reduced the prices of Petrol and diesel. The prices saw a huge tax cut following a reduction in excise duty by the central government. The total incidence of tax on petrol came down by 50 per cent, while that of diesel reduced to 40 per cent, following the move.

The total incidence of tax on petrol and diesel came down by a slightly higher proportion as several states decided to cut Value Added Tax (VAT) or local taxes. The price of petrol and diesel has been kept at a halt ever since the Centre imposed the excise duty cut. After the price cut, petrol price has come down under Rs 100-per-litre mark in most parts of the country.

Union Petroleum minister Shri Hardeep Singh Puri said, “I thank PM @narendramodi Ji for the significant reduction in Excise Duty on Petrol & Diesel. A big relief for fuel consumers, particularly our farmers just ahead of Rabi season. The states should add to this celebration by reducing VAT on fuel to give further relief to consumers.”