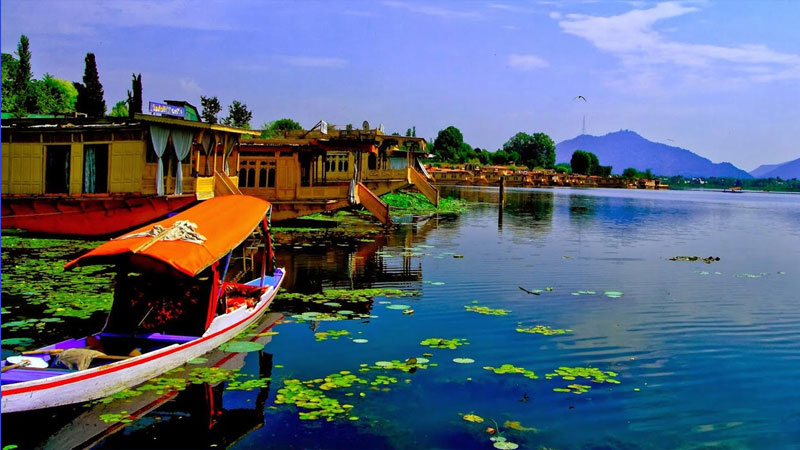 The Prime Minister, Shri Narendra Modi has expressed happiness over Srinagar joining the UNESCO Creative Cities Network (UCCN) with a special mention for its craft and folk art. Shri Modi also congratulated people of Jammu and Kashmir on the achievement.

In a tweet, the Prime Minister said; “Delighted that beautiful Srinagar joins the @UNESCO Creative Cities Network (UCCN) with a special mention for its craft and folk art. It is a fitting recognition for the vibrant cultural ethos of Srinagar. Congratulations to the people of Jammu and Kashmir.”

Noteworthy, Srinagar, the summer capital of Jammu and Kashmir, has joined the UNESCO’s network of creative cities, the world body announced on 08 November, 2021.

It has been designated as a creative city of craft and folk arts, it said.
Worldwide, 49 new cities have joined the UNESCO’s Creative Cities Network (UCCN) following their designation by UNESCO Director-General Audrey Azoulay, in recognition of their commitment to placing culture and creativity at the heart of their development and to sharing knowledge and good practices, the UNESCO said in a statement.