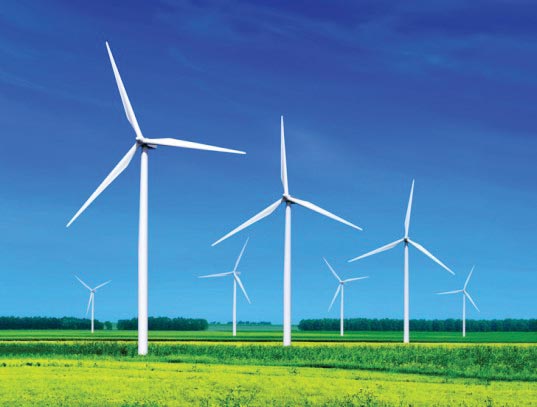 Ministry of New and Renewable Energy (MNRE) has set another record in the wind power capacity addition by adding over 5400 MW in 2016-17 against the target of 4000 MW. This year’s achievement surpassed the previous higher capacity addition of 3.423 MW achieved in the previous year. Of about 50,018MW of installed renewable power across the country, over 55% is wind power. In India, which is the biggest greenhouse gas emitter after the US and China, renewable energy currently accounts for about 16% of the total installed capacity of 315,426MW. During 2016-17, the leading states in the wind power capacity addition were Andhra Pradesh at 2,190MW, followed by Gujarat at 1,275MW and Karnataka at 882MW.