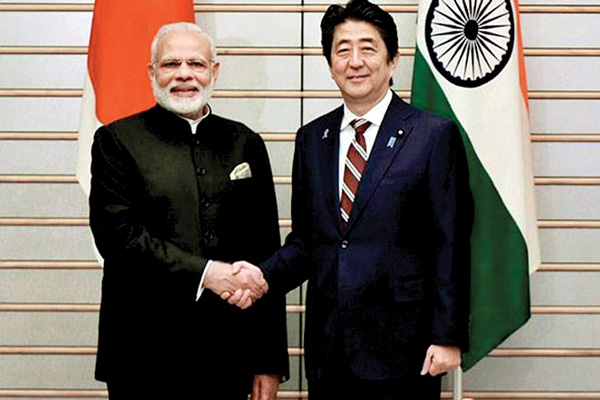 The deal allows Japan to export nuclear technology to India, making it the first non-proliferation treaty signatory to have such a deal with Tokyo.

The pact was signed in Tokyo during the visit of PM Narendra Modi to Japan on Nov11, 2016.

The operationalisation of Indo-Japan civil nuclear deal is in keeping with the Modi government’s goal to enhancing nuclear power generation in India.