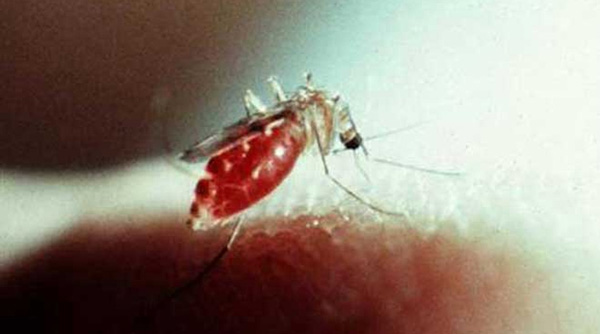 India has launched an ambitious plan to eliminate malaria by 2027. The plan comprises awareness, entomological surveillance in vulnerable areas, use of diagnostic kits to identify the malaria parasite and an outbreak warning system.

The malaria elimination deadline is three years ahead of the global deadline. The plan broke down all the districts into four categories based on their annual parasite incidence. Six states – Odisha (40 per cent) Chhattisgarh (20 per cent), Jharkhand (20 per cent), Meghalaya, Arunachal Pradesh and Mizoram (5-7 per cent) – report most of the malaria cases in India.

These, along with tribal areas of Maharashtra and Madhya Pradesh, account for 90 per cent of India’s malaria burden.