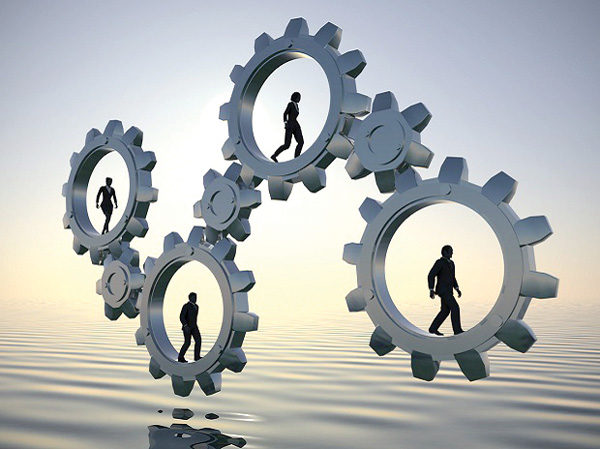 India is likely to achieve strong growth over the next decade and will overtake Japan in nominal GDP by 2028, to emerge as the world’s third largest economy, says a foreign report. The country has already overtaken Brazil and Russia to emerge as the second largest BRIC economy after China and is well on track to cross France and Britain to emerge as the world’s fifth largest economy after Germany by 2019. “We see India crossing Germany and Japan in nominal GDP in dollar term by 2028. This assumes that the Indian economy grows at 10 per cent (in nominal US GDP) in the next decade, well ahead of Japan’s 1.6 per cent,” a Bank of America Merrill Lynch report said on November 13, 2017.

The American brokerage has conservatively projected the country’s real GDP growth at 7 per cent potential. Last year the economy closed at $2.26 trillion. The report titled, ‘India 2028: The last BRICK in the Wall’, said falling dependency ratios, financial maturity and increasing incomes and affordability are the three key drivers for the country to stand among the large emerging economies. “First, falling dependency ratios should raise savings and investment rates. Second, financial maturity, due to financial liberalization and inclusion, should continue to lower lending rates structurally. “Finally, increasing incomes and affordability will likely underpin the emergence of mass markets, supporting an expected 7 per cent real GDP growth,” the report said.

The brokerage said the country is witnessing the emergence of mass markets powered by rising incomes, on the demand side, as well as economies of scale, on the supply side.