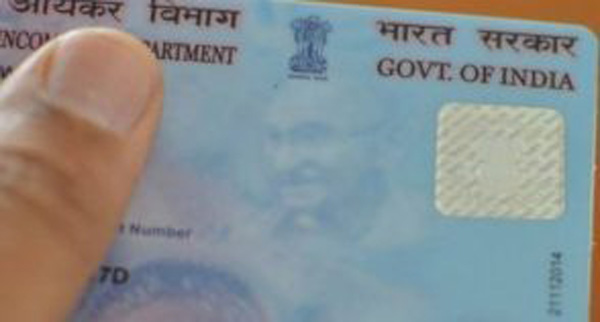 There was a 300 per cent jump in the number of applications for PAN (Permanent Account Number) post demonetization, the CBDT said on Nov ember 14, 2017. Central Board of Direct Taxes (CBDT).

CBDT Chairman said while there were around 2.5 lakh PAN applications per month earlier, after the Centre announced to scrap high value currency notes in November last year, the number rose to 7.5 lakh. He added that the department was taking a number of measures to curb black money and that steps such as no cash transaction of above Rs 2 lakh was a move in that direction.

All these measures and demonetization will act as solutions to curb the use and generation of black money in the country. More and more people applying for PAN means they want to keep their businesses and financial transactions clean,” the CBDT Chairman said.