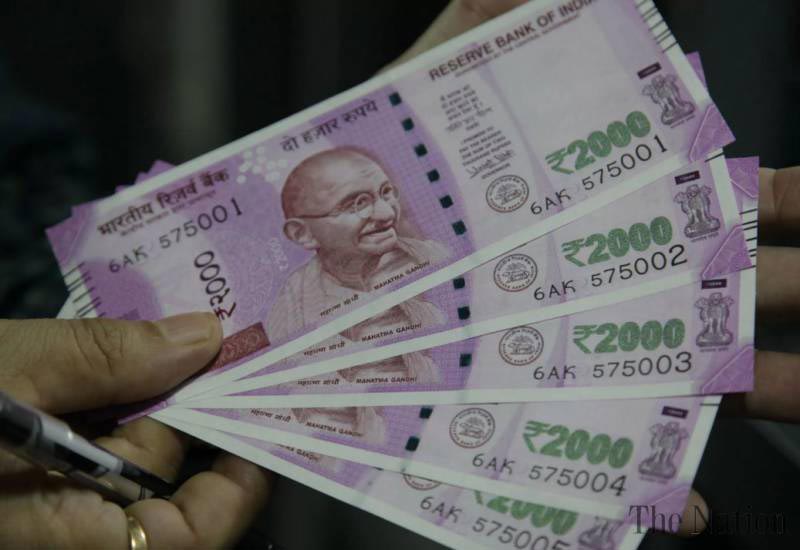 Despite demonetization drive India retained the tag of world`s fatest-growing economy. India’s economy grew faster in 2015-16 than earlier estimated. India’s economy surprised economist`s expectations on Febraury 28 to retain the title of the world’s fastest-growing major economy. Gross domestic product (GDP) growth slowed to an annual 7.0 percent in October-December from 7.4 percent the previous quarter. Analysts polled by Reuters had expected a 6.4 percent growth rate. India’s growth was higher than China’s 6.8 percent for the last three months of 2016.

The federal statistics office retained its growth forecast for the fiscal year ending in March 2017 at 7.1 percent.

Prime Minister reacting on growth rate in a public rally said “On the one hand they talk of what people at Harvard say, on the other, a poor person’s son through his hard work is trying to grow the economy”.

Earlier,opposing the demonetization drive Harvard economist & Nobel Laureate Shri Amartya Sen had said “Demonetisation is a disaster on economy of trust. In the last 20 years, the country has been growing very fast. But it is all based on acceptance of each other’s word.