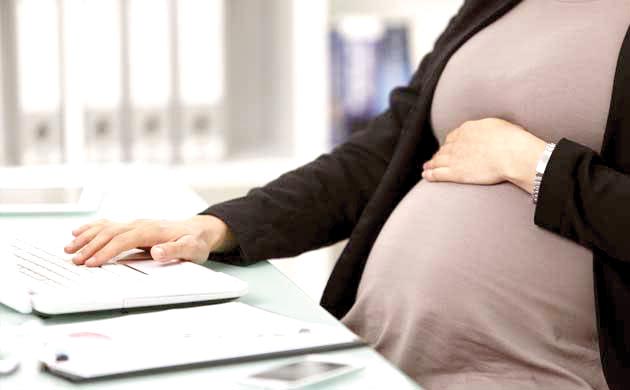 Lok Sabha passed on 9th March, 2017 the Maternity Benefit (Amendment) Bill, 2016 which inter-alia includes increasing maternity benefit to woman covered under the Maternity Benefit Act, 1961 from 12 weeks to 26 weeks up to two surviving children in order to allow the mother to take care of the child during his/her most formative stage, providing maternity benefit of 12 weeks to Commissioning mother and Adopting mother, facilitate “work from home” to a mother with mutual consent of the employee and the employer, making mandatory in respect of establishment having fifty or more employees , to have the facility of crèche either individually or as a shared common facility within such distance as may be prescribed by rules & also to allow four visits to the crèche by the woman daily, including the interval for rest allowed to her and every establishment to intimate in writing and electronically to every woman at the time of her initial appointment about the benefits available under the Act.

The bill was presented in the Lok Sabha by the Minister of State (IC) for Labour and Employment, Shri Bandaru Dattatreya. The Maternity Benefit(Amendment) Bill, 2016 has already been passed by the Rajya Sabha on 11th August,2016. These changes will have major impact on the health, well-being and growth of the future generation in the Country. It will have positive impact on women’s participation in labour force and will improve the work- life balance of the women workers. The Maternity Benefits (Amendment) Act, 2016 will come into the force only after the President’s assent.

Highlights of the Bill

The Bill requires every establishment with 50 or more employees to provide for crèche facilities within a prescribed distance. The woman will be allowed four visits to the crèche in a day.

An employer may permit a woman to work from home, if the nature of work assigned permits her to do so. This may be mutually agreed upon by the employer and the woman.

The Bill requires an establishment to inform a woman of all benefits that would be available under the Bill, at the time of her appointment. Such information must be given in writing and electronically.

Employment of women is protected thanks to Maternity Benefit Amendment Bill. Mandatory provision of crèche in offices is laudable.”, the Prime Minister said.