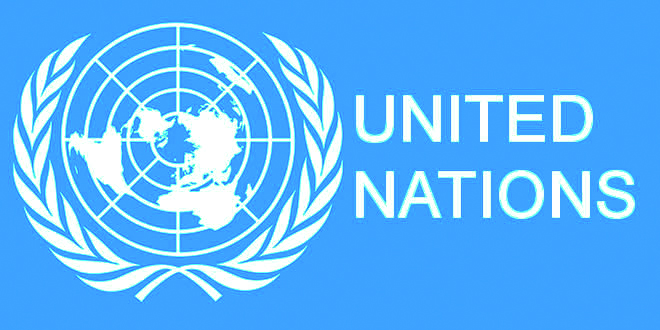 India is projected to grow by 7.7 per cent in 2017 fiscal year, remaining the fastest growing large developing economy, as it benefits from strong private consumption and gradual introduction of significant domestic reforms, a United Nations report said.
The United Nations World Economic Situation and Prospects (WESP) 2017 report released on 17 January, 2017 said India’s economy is projected to grow by 7.7 per cent in fiscal year 2017 and 7.6 per cent in 2018, benefiting from strong private consumption.
The report said India has positioned itself as the most dynamic emerging economy among the largest countries and is expected to remain the fastest growing on the back of robust private consumption and significant domestic reforms gradually being implemented by the government. It estimated that in the 2016 fiscal, India grew by 7.6 per cent.
In India, “investment demand is expected to slightly pick up, helped by monetary easing, government efforts towards infrastructure investments and public-private partnerships, and the implementation of domestic reforms such as the introduction of the Goods and Services Tax (GST) Bill,” the report said.
It added that the GST reform constitutes a “major change” by establishing a new uniform tax rate. The reform should promote investment in the medium term through lower transaction and logistic costs and efficiency gains. Its effective implementation requires adequate capacity building of the tax administration.