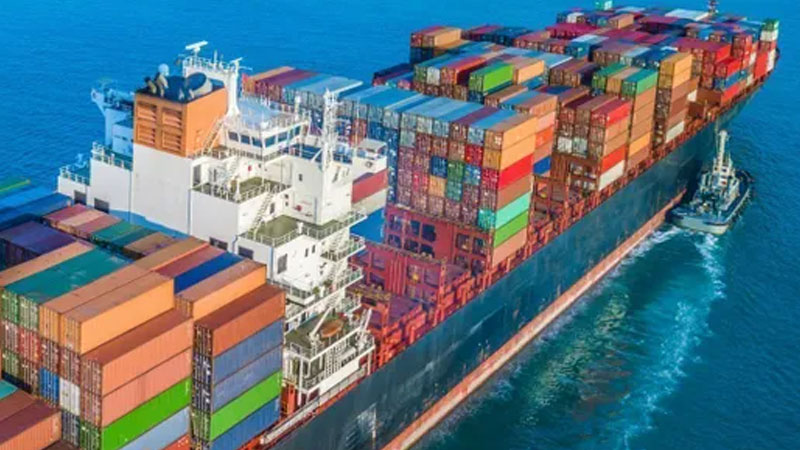 15% rise in export of agricultural and processed food products


In a major boost to export prospects of agricultural produce, India registered a significant surge in export of agricultural and processed food products in April-October period of current Financial Year, 2021-22, in comparison to the corresponding seven month period of last fiscal, 2020-21.

According to the Quick Estimates released by the Directorate General of Commercial Intelligence and Statistics (DGCI&S), the overall export of Agricultural and Processed Food Products Export Development Authority (APEDA) products witnessed 14.7 percent growth in terms of USD during April-October 2021 over the same period of the previous year.

This rise in exports has been achieved notwithstanding COVID-19 restrictions. The significant rise in agri-exports is seen as a testimony of the government’s commitment to increase farmers’ income through giving thrust on boosting exports of agricultural and processed food products of the country. The significant jump in exports of agricultural and processed food products during the first seven months of current fiscal is in continuation of growth in exports witnessed in the financial year 2020-21.

India’s overall exports (merchandise and services combined) in April-October were estimated to be $369.39 billion, registering a positive growth of 39.83% over the same period last year and 19.97% over April-October 2019.

Merchandise exports in October were $35.65 billion, as compared to $24.92 billion in the same month last year, exhibiting a positive growth of 43.05%.

Union Minister for MSME, Shri Narayan Rane on 19 November launched the Special Credit Linked Capital Subsidy Scheme (SCLCSS) for services sector in the presence of senior officers of the Ministry of MSME at Guwahati. The scheme will help in meeting the technology related requirements of enterprises in the services sector and has a provision of 25% capital subsidy for procurement of Plant & Machinery and service equipments through institutional credit to the SC-ST MSEs without any sector specific restrictions on technology upgradation.

Shri Rane also felicitated SC/ST Entrepreneurs of the North-eastern region and urged the youth to take up the entrepreneurship to become job givers than job seekers. He assured the youth that no stone will be left unturned by the Ministry of MSME in their journey to become successful entrepreneurs.