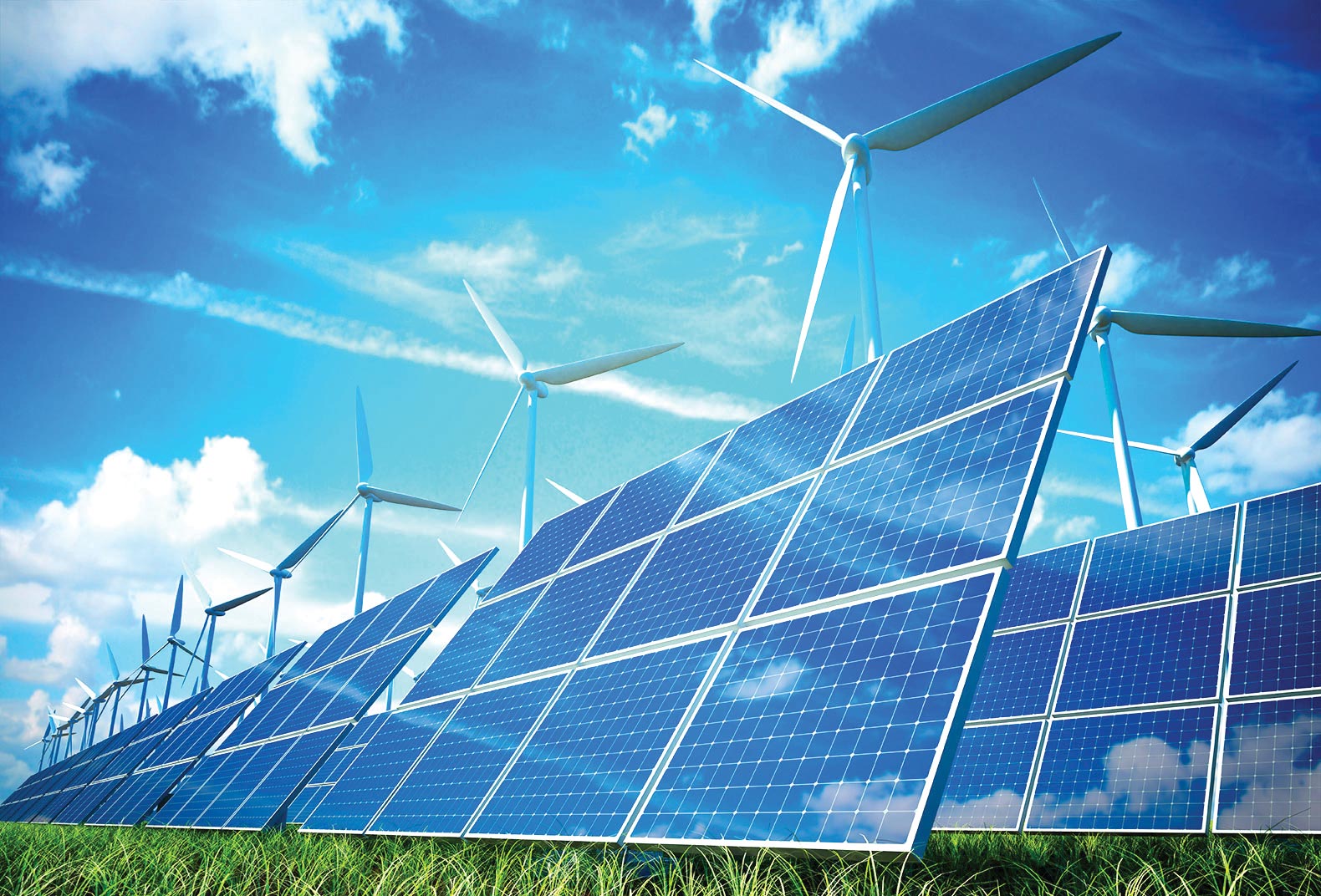 Ramping up its renewable and nuclear energy programmes tremendously over the past three years reflects the government’s commitment to prioritise the use of clean power in India’s energy mix.

India has already made significant strides on the Renewable Energy sector especially on the solar power front, a move that has put it on the world’s energy map. As the government marks three years of its governance, the recent decision to add 7 GW (or 7,000 mw) power capacity as nuclear power, the largest ever approval granted towards India’s domestic nuclear power programme in one go, depicts the government’s seriousness and commitment towards a sustainable low carbon growth strategy.

India’s current nuclear power capacity stands at 6.7 GW (or 6,780 mw) and the recent approval to build 10 new atomic reactors of 700 mw each will boost India’s nuclear power addition program in a big way. Another 6.7 GW (or 6,700 mw) of nuclear power projects are under construction and are expected to go on stream by 2021-22.

With likely manufacturing orders of close to Rs 70,000 crore to the domestic companies, the project is expected to help transform Indian nuclear industry and likely generate more than 33,400 jobs in direct and indirect employment.
On the renewable energy front, the numbers say it all.

When Union Minister of State for Power, RE, Coal and Mines, Piyush Goyal took over the reins of these crucial energy sectors in 2014, the solar power capacity in India stood at a mere 2.65 GW (or 2,650 MW).Within three years and as the NDA government completes three years in power, India’s solar power capacity has increased by a phenomenal 4.5 times to more than 12.2 GW (or 12,200 MW).

What is further significant to note here is that India’s solar power tariff that stood at over Rs 13 per unit in 2014 has fallen drastically and set a new record by hitting an historic low of Rs 2.44 per unit at a recent auction of 500 megawatt (MW) of capacity at the Bhadla solar park in Rajasthan.

This by any standards is a laudable achievement for India that has recently climbed up to the 26th position in World Bank’s electricity accessibility ranking in the current year from 99th spot in 2014.

Interestingly, solar power in India is now cheaper than the thermal or coal based power that has been the mainstay of India’s power sector. Even India’s largest power generation company–NTPC’s average cost of power is higher than what has been achieved on the solar front.

Setting aside the doubts that have been raised, from within the industry and experts, on the sustainability of such low tariffs, Union minister of state for power, RE, coal and mines, Piyush Goyal said in a recent interview, “About the unsustainable level of the price, I have heard that story for the last three years every time we determined a lower price. I heard it when 12 cents became 10 when 10 became 8 when 8 became 5 and today we are at 4.”

Enthused by this drop in renewable energy tariffs, Goyal is confident that soon India’s 60-65% of installed power generation capacity will be green energy. “Going by prices we have discovered, I am inspired to say that 60-65 per cent of India’s installed capacity base will be green energy,” Minister Goyal said recently.

On the wind power capacity front, India has overtaken countries like UK, Canada and France and reached 4th position in wind installed capacity after China, USA and Germany. India saw the highest ever wind capacity addition of 5.5 GW in 2016-17 with a record wind tariff of Rs. 3.46 per unit achieved to ensure affordable green power for all.

Talking of India’s renewable capacity as a whole including solar, wind, small hydel and bio-power, the same has witnessed a two third increase in just 3 years – from 35 GW to 57 GW. The government is targeting 100 GW of solar and 60 GW of wind energy capacity by 2022. India’s total renewable energy generation capacity is envisaged at 175 GW by 2022.

The three major reforms in RE sector can be summed up as follows;
Wind sector – This sector has been moved from fixed tariff regime to competitive bidding leading to reduction in power cost by around 20%; Solar power has become affordable and tariff has been reduced by more than 75% by using plug and play model through solar parks. The third is on India reclaiming the title of Jagatguru by leading the solar revolution in the world through formation of International Solar Alliance.

In rural India, while the government’s programme of electrifying all villages by the end of this calendar year (defying its own target of December 2018) is going full-stream, solar power’s contribution cannot be overlooked considering that as many as 10 lakh solar lamps have been distributed to students to enable them to study in the absence of electricity.
That apart, providing affordable power to farmers by installing solar pumps is another major achievement of this government in the past three years. While in March 2014, around 11,000 solar pumps had been installed, this number has reached around 1.1 lakh solar pumps. The NDA government under Prime Minister Narendra Modi has achieved almost 9 times the number achieved since independence.