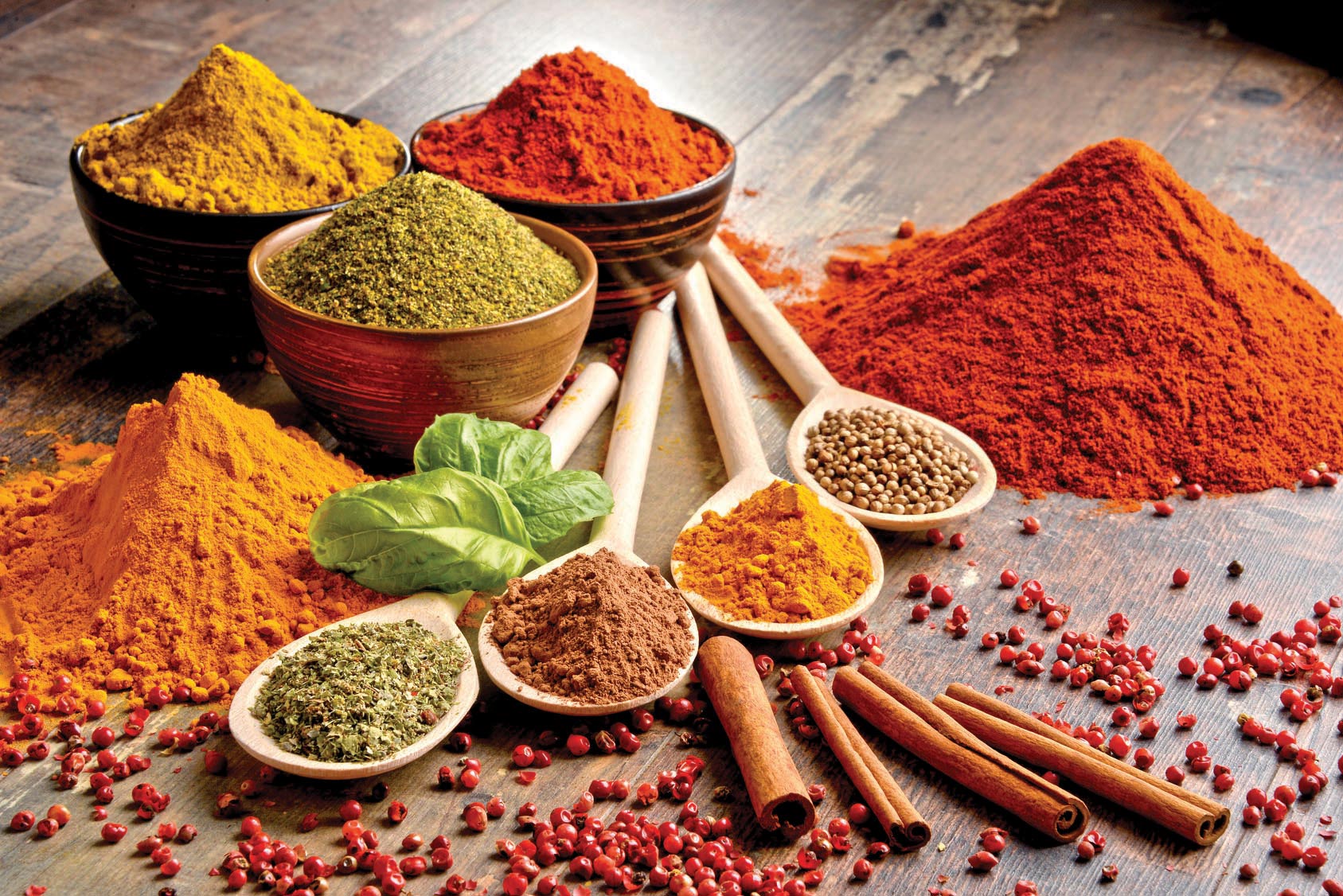 Meeting stringent food safety regulations imposed by countries across the globe, Indian spices and spice products surged to a record export growth worth Rs.17664.61 crore (US$ 2633.30 million) and a volume of 9,47,790 tonnes in 2016-17, sustaining their robust demand in international markets in face of stiff competition.

The buoyancy in exports of spices and related products, both in terms of value and volume, compares favourably with figures of 8,43,255 tonnes valued at Rs.16238.23 crore (US$ 2482.83 million) in 2015-16, thereby registering an increase of 12 per cent in volume, nine per cent in rupee terms and six per cent in dollar terms.

Cumin was the second-most exported spice, recording an increase of 22 per cent in volume and 28 per cent in value. A total volume of 1,19,000 tonnes of cumin valued at Rs.1963.20 crore was exported from India in 2016-17. The increase was largely due to the mandatory checks on cumin and its byproducts implemented by the Spices Board in the backdrop of rapid alerts from importing countries.

“India has surpassed all previous export records and has fulfilled the increasing international demand for its quality spices in the face of tough competition in global markets. More satisfying was the fact that the appreciable increase in exports came in the face of strict food safety regulations that now define and determine the international commodity trade,” said Spices Board Chairman Dr A. Jayathilak.

Increased global demand for turmeric, especially in the pharmaceutical sector, drove its exports to attain figures of 1,16,500 tonnes in volume and crossed Rs 1,241 crores in value terms in 2016-17.

The spice which showed the maximum increase as compared to the previous financial year was fennel, registering a 129 per cent increase in volume and 79 per cent in value.