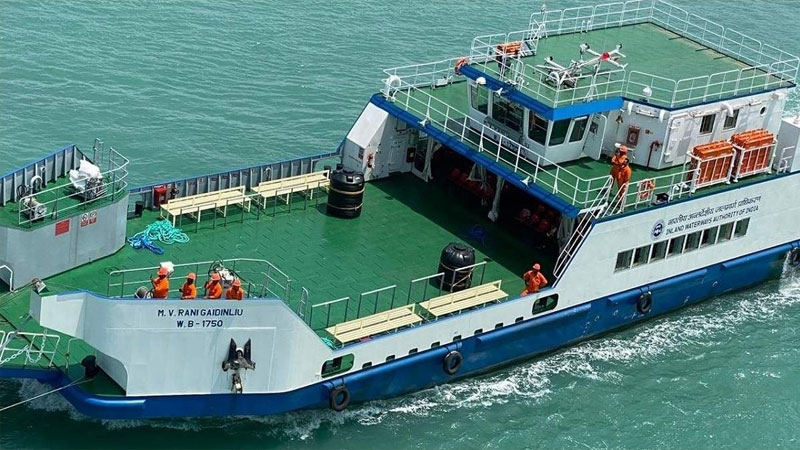 Parliament on August 2 passed the Inland Vessels Bill, 2021, which aims to replace over 100 years old Inland Vessels Act, 1917 (1 of 1917) and usher a new era in the inland water transport sector and also to fulfil the vision of the Prime Minister, Shri Narendra Modi, to make the Legislative framework user friendly and promote ‘Ease of Doing Business’. Shri Sarbananda Sonowal, Minister of Ports, Shipping and Waterways moved the bill in Rajya Sabha. Now the bill will be sent for the assent of President of India.

Union Minister of Ports, Shipping and Waterways, Shri Sarbananda Sonowal said that the initiative taken is a part of the pro-active approach adopted by the Ministry by repealing colonial laws and replacing them with legislation catering to modern and contemporary needs and development of the maritime sector. Shri Sarbananda Sonowal, also added that the uniform applicability of rules and regulations will ensure seamless, safe and economical trade and transportation by inland vessels using the inland waterways.

Shri Sonowal informed that to realise the potential of inland water transport and promote it as a supplementary and eco-friendly mode of transport to the congested road and rail network for movement of cargo and passenger, the Government had taken several initiatives and had declared 111 waterways as national waterways.
The Inland Vessels Act of 1917 was conceived to be a pure consolidating legislation having limited applicability and purposes.

This Act had undergone several amendments and last major amendments done in 1977 and 2007.This Act had provisions forrestrictive movement of mechanically propelled vessels within the jurisdiction of the State Government, requirement of endorsements, limited applicability and validity of certificates, non- uniform standards and regulations that varied from one State to another led to hindrances and hurdles in seamless navigation across States and development of the sector.

The Minister emphasized that the requirement of a new legal regime, which is adaptive and favourable for future technological developments, capable of facilitating present and future prospects of trade & transportation and safe navigation by inland vessels was necessitated.
The new Act will facilitate harmonised and effective regulation of the inland vessels and their seamless and safe navigation across the States.