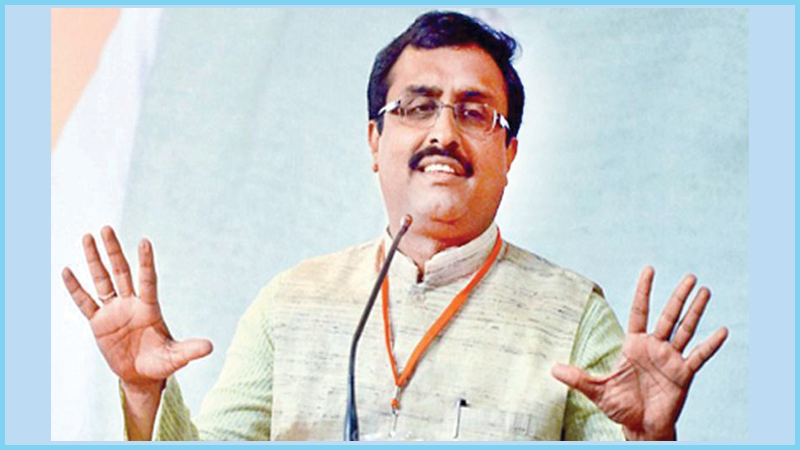 The Union Government led by Prime Minister Narendra Modi has extended full support to our coalition government in all respects. A major developmental package of Rs 80,000 crores has been announced an a significant part of it has already been disbursed. Towards maintaining Law & Order situation in the state the Union Home Minister and the Ministry have proactively supported the state machinery as and when required.

With a view to finding amicable solution to the aggrieved sections of the State, the Union Government has appointed former DIB as the interlocutor with a mandate to engage with different sections of the society.

In spite of all these measures, we find that the state government has not been effective in addressing the core issues of the state. The security scenario has deteriorated causing serious concern about the protection of basic fundamental rights of life, free speech etc. Daylight murder of a respected editor like Shujat Bukhari in the heart of Srinagar city is an indicator to the deterioration of the situation and the extent of radicalisation.

While the security forces have done a fabulous job in the last few years in containing the situation, the primary responsibility of maintaining Law & Order, which is managed by the state government, showed severe shortcomings. Ruling political dispensation in the Valley has shown least interest in improving the situation.

For the BJP, J&K is a matter of great national importance also. There is a grave concern in the country over the deteriorating security situation in the state. National integration is paramount for the BJP and it can’t compromise on that question.

On the other hand, resentment in Jammu and Ladakh regions has been growing over lack of proper development and progress and also a perceptible sense of discrimination. The BJP members in the government have strived their best to serve the people in the state including those in the regions of Jammu and Ladakh. Yet they faced a situation where the government as a whole has been less responsive and lacklustre to the needs of the people of these regions.

In such a scenario, the BJP thought it untenable to continue in the government and hence withdrew support from the PDP-BJP coalition government in the state.