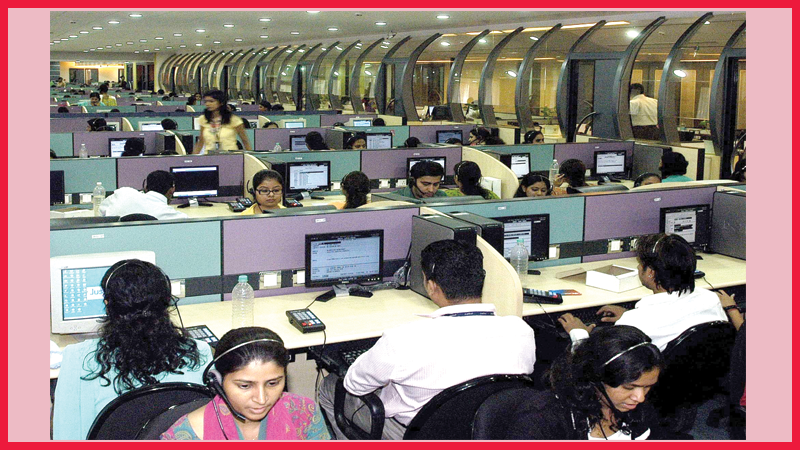 New job creations in July 2018 rose to an 11-month high of 9.51 lakh, taking the total tally of new enrollments to 61.81 lakh since September 2017, according to the EPFO’s payroll data. Job addition numbers, which are based on new members enrolled in various social security schemes of EPFO such as pension, PF and insurance, were 9,51,423 in July — the highest in any month since September 2017 when the retirement fund body started releasing payroll data.

In July, the maximum number of enrolment of 2,68,021 were recorded in the age bracket of 18 to 21 years followed by 2,54,827 in 22 to 25 age group. The data is provisional as updating of employees records is a continuous process and gets updated in subsequent months, the EPFO said in a statement.

The EPFO manages social security funds of workers in the organised/ semi organised sector. It runs three social security scheme Employees’ Provident Fund Scheme 1952, Employees’ Deposit Linked Scheme 1976 (EDLI) and Employees’ Pension Scheme 1995. It manages the accounts of over six crore members and a corpus of over Rs.10 lakh crore.
Earlier this year, the EPFO had started the practice of updating payroll data on its official portal. The body had also lowered its payroll data estimates earlier.