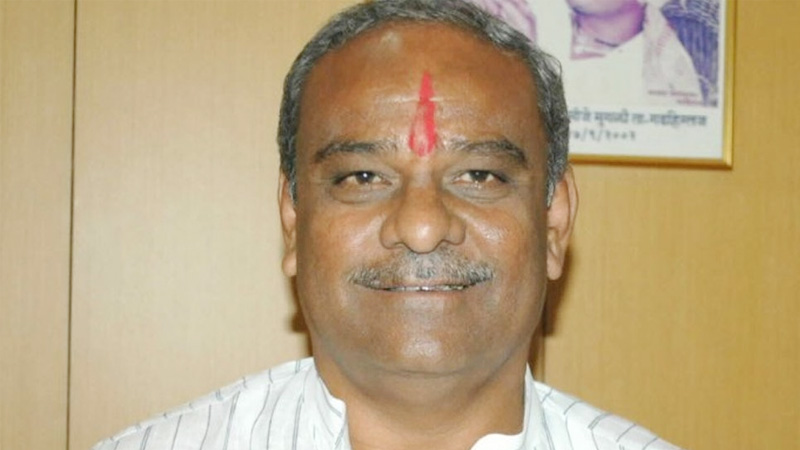 Shri Umesh Vishwanath Katti, 61, Minister for Food and Civil Supplies and Forest and Ecology in Karnataka passed away in Bengaluru on September 6 following a massive heart attack.

Revenue Minister Shri R. Ashok, who briefed the media at Ramaiah Hospital, said Shri . Katti suffered a heart attack at his home in Bengaluru and was rushed to the hospital. But doctors failed to revive him.

His last rites were performed with State honors at his native village Bellada Bagewadi in Hukkeri taluk in Belagavi district.

PM Shri Modi said, Shri Umesh Katti Ji was an experienced leader who made rich contributions to Karnataka’s development. Pained by his demise. My thoughts are with his family and supporters in this tragic hour. Om Shanti.”

Shri Nadda said, “Deeply saddened to hear about the demise of Shri Umesh Katti Ji. His demise is a huge loss for Karnataka. His contributions in the development of Karnataka will always be remembered. My condolences to his family and well wishers in this difficult time. Om Shanti.”

Shri Katti was among the veteran leaders in Karnataka with nearly four decades in Legislative Assembly. He had fought nine elections and won eight of them. He served as Minister in the Cabinets of Shri BS Yediyurappa, Shri DV. Sadananda Gowda, Shri Jagadish Shettar and Shri Basavaraj Bommai.