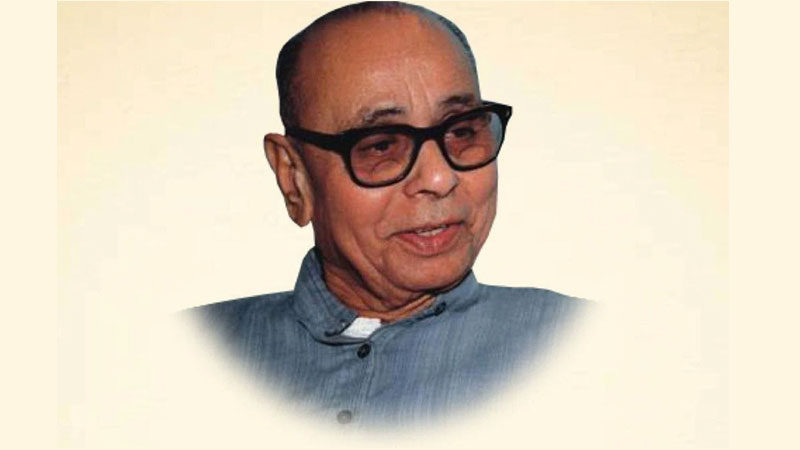 In 1942, he was inducted as a Pracharak in the Rashtriya Swayamsevak Sangh then moved to the Ratlam Division (Ratlam, Ujjain, Mandsaur, Jhabua, Chittaur, Kota, Bundi, halawad, Banswada (Rajasthan) and Dahod (Gujarat)). Shri Kushabhu Thakre remains a guiding light to thousands of karyakartas of BJP who were inspired by him to dedicate themselves to nation building process. He is remembered as true karyakarta who held high offices in the party but always remained connected to the ground and committed to ideology and organization.

Shri. Kushabhau Thakre was associated with the RSS since 1942. He became Pracharak in 1942 at Neemunch (M.P.) and then moved to the Ratlam Division(Ratlam, Ujjain, Mandsaur, Jhabua, Chittaur, Kota, Bundi, Jhalawad, Banswada(Raj.), Dahod (Gujarat)).