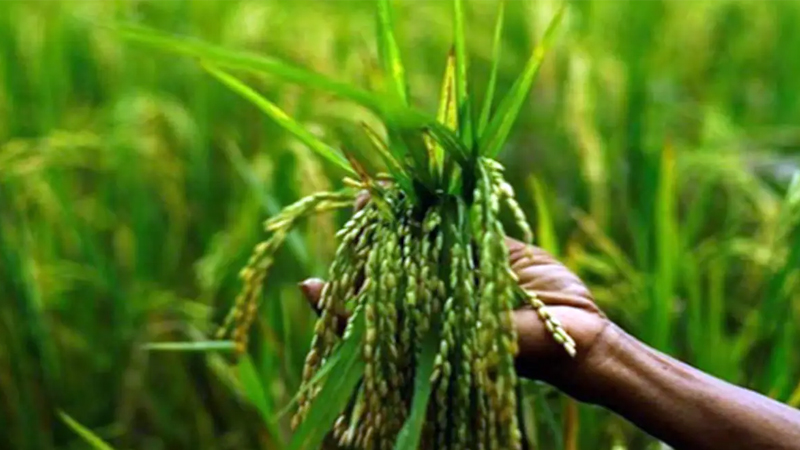 The Cabinet Committee on Economic Affairs on 18 October chaired by Prime Minister Shri Narendra Modi has approved the increase in the Minimum Support Prices (MSP) for all mandated Rabi Crops for Marketing Season 2023-24.

*Refers to cost which includes all paid out costs such as those incurred on account of hired human labour, bullock labour/machine labour, rent paid for leased in land, expenses incurred on use of material inputs like seeds, fertilizers, manures, irrigations charges, depreciation on implements and farm buildings, interest on working capital, diesel/electricity for operation of pump sets etc., misc. expenses and imputed value of family labour.

The increase in MSP for Rabi Crops for Marketing Season 2023-24 is in line with the Union Budget 2018-19 announcement of fixing the MSP at a level of at lease 1.5 times of the All-India weighted average Cost of Production, aiming at reasonably fair remuneration for the farmers. The maximum rate of return is 104 percent for rapeseed & mustard, followed by 100 percent for wheat, 85 per cent for lentil; 66 per cent for gram; 60 per cent for barley; and 50 per cent for safflower.