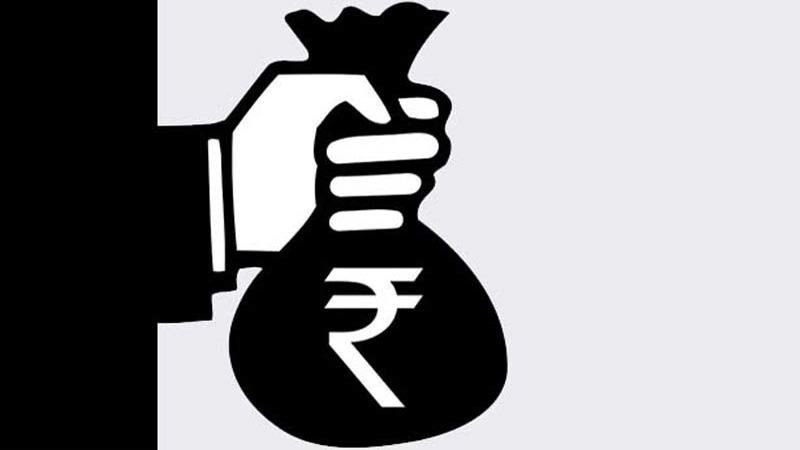 One of the biggest evils plaguing our nation was the curse of corruption. Winning on the plank of eradicating corruption from the very roots, Modi government has provided an incorruptible administration at the helm. It has taken stringent steps to arrest generation of black money as well ensure that economic offenders are brought to book. Following are some of the other major steps to eradicate corruption from the country.

1- As its first cabinet decision, it set up a court monitored SIT which made several recommendations through its interim reports to check generation of black money, many of which were accepted by the government. The SIT had detected black money of more than Rs. 70,000 crores, including Rs. 16,000 thousand crores in offshore accounts.

2- In order to provide legal teeth to the fight against corruption, the Black Money (Undisclosed Foreign Income and Assets) and Imposition of Tax Act, 2015 was enacted by Modi government. The Act allows a penalty up to 90% of the value of an undisclosed asset in addition to tax at 30%, as well as rigorous imprisonment in certain cases. These stringent penalties and imprisonment, act as an effective deterrence against entities involved in stashing Black money.

4- Under the leadership of PM Modi, the government has taken various proactive measures against black money stashed abroad which have led to positive results. There has been significant decrease in the loans and deposits in the Swiss banks as well as in Swiss non-bank loans and deposits.

5- The steps taken by Modi government to check the flight of black money in off-shore accounts include, India and Switzerland signing a Joint Declaration on the introduction of the Automatic Exchange of Information (AEOI) on tax matters. This will ensure that India will receive information on accounts held by Indian residents in Switzerland from September 2019 for 2018 and subsequent years on an automatic basis.

6- The Modi government successfully enacted the long pending Benami Transactions (Prohibition) Amendment Act, 2016 to enable confiscation of Benami property and prosecution of Benamidar and the beneficial owner, which may result in rigorous imprisonment up to seven years and fine up to 2 percent of the fair market value of the property.

7- The 24 dedicated Benami Prohibition Units (BPUs) have been set up all over India to ensure swift action in respect of Benami properties. This resulted in around 1,600 transactions being a part of provisional attachment while the value of properties under attachment is worth Rs. 6,900 crores.

8- The Fugitive Economic Offenders Act, 2018, a brainchild of Modi government, equip the investigative agencies going after absconding economic offenders. It allows the law enforcement agencies to confiscate assets of those who cheat the nation and flee the jurisdiction of Indian courts. This will force the accused to return to India and face trial for his offenses and in turn, help the banks and financial institutions to achieve higher recovery from financial defaults committed by fugitive economic offenders.

10- The spirited fight against black money is ensuring that the decades of corruption is put to a halt and justice is served. It is for the time that the government has been proactive in curbing generation of black money.

11- The anti-black money measures taken during the tenure of Modi government have brought undisclosed income of about Rs. 1,30,000 crore to tax.

13- The UPA dispensation had left behind banks in a woeful state. From independence till 2008, that is, in 60 years banks gave loans of Rs. 18 lakh crore. However, from 2008 to 2014, in just 6 years, the Congress government took this figure to Rs. 52 lakh crore! These created massive NPAs which too were hidden by the UPA government.

14- The Modi government not only unearthed these NPAs but also set about resolving them by passing the Insolvency and Bankruptcy Code. So far, the government has helped banks and creditors recover more than Rs. 3 lakh crore.

15- Be it in clean governance or going after black money, be it launching a multi-pronged war against corruption or resolving NPAs, the Modi government has made every effort to usher in a clean economy for New India.