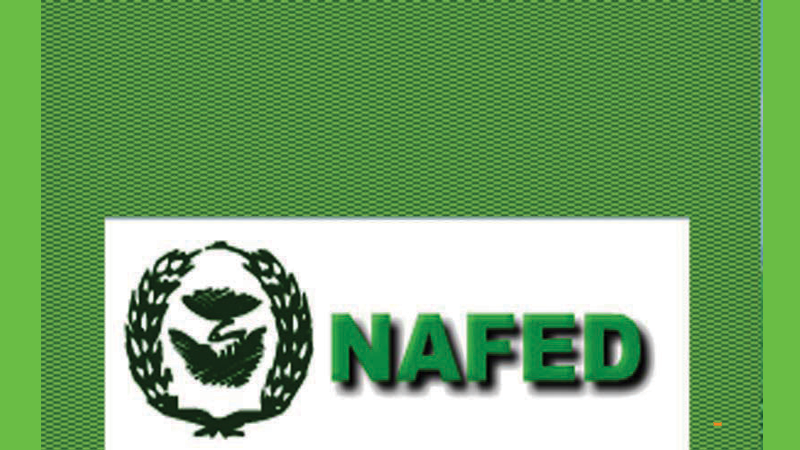 
The National Agricultural Cooperative Marketing Federation of India Ltd. (NAFED), which procures pulses, oilseeds and onion from farmers, procured 31.91 lakh metric tonnes of pulses and oilseeds in 2017-18 thereby benefitting over 20 lakh farmers. Money was directly transferred to farmers’ accounts. NAFED registered record numbers on other financial parameters and in 2018-19, it is expected to earn record profit.

It is worth mentioning that Nafed was financially drained during the previous government. Irregularities had pushed it into a financial crisis and the institution was on the verge of closure with lawsuits piling up. The federation had procured only 8 lakh metric tonnes of pulses and oilseeds from farmers in the last four years (2011-14) of the UPA government. Owing to the efficient leadership of the NDA government, 64 lakh metric tonnes of pulses and oilseeds were procured at Minimum Support Price (MSP) from farmers in 2014-18, thereby showing a remarkable increase.

It was imperative for the government to save Nafed and ensure procurement at MSP in order to help farmers. On the advice of Hon’ble Prime Minister Shri Narendra Modi, the bank guarantee of Nafed was increased to Rs 42,000 crore with immediate effect. The bank guarantee during the UPA government was only Rs 200-250 crore.

The result of the reforms has been very positive. In the three crop seasons in the middle of 2011-13, Nafed could not procure anything but is now making record purchases. For this, the government did away with 15 per cent compensation in the MSP norm, which existed in previous government on account of complete loss. With the availability of bank guarantee to Nafed, it was possible to make record purchase from farmers. Reflecting the results of financial discipline and improvement, NAFED paid Rs 220 crore to the banks from its earnings.

Minister of Agriculture and Farmers’ Welfare Shri Radha Mohan Singh expressed hope that Nafed will continue to make record purchase from farmers and said that the government is committed to improving the condition and working of Nafed.