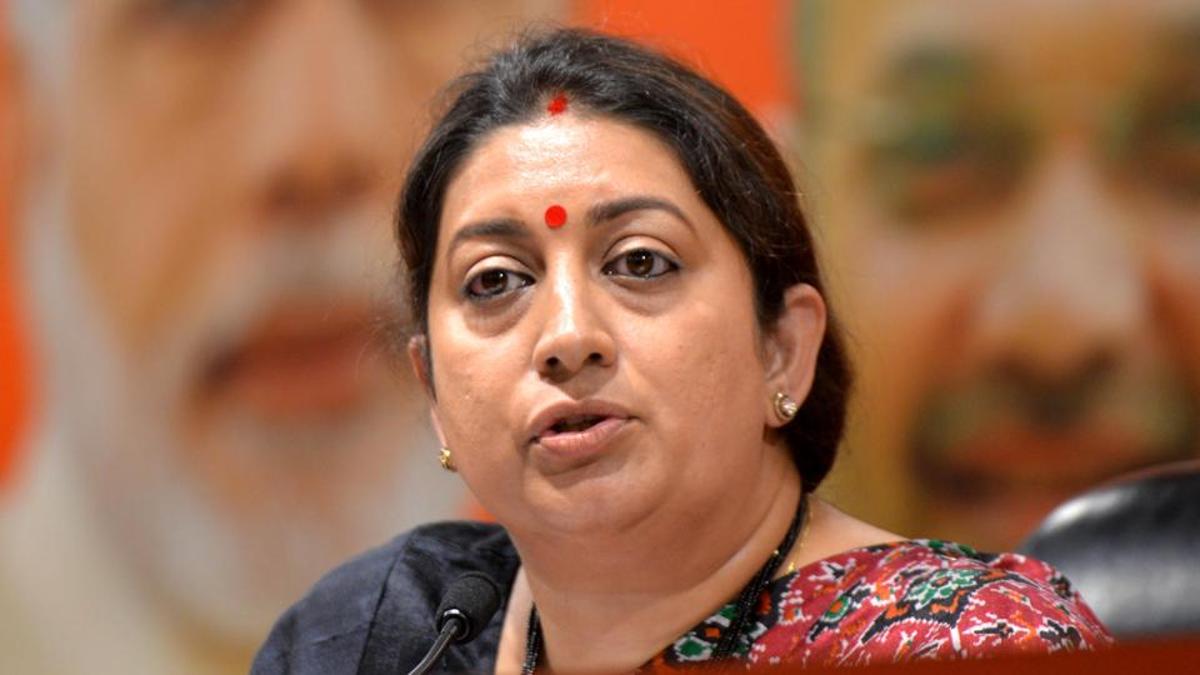 The Union Minister for Women and Child Development, Smt. Smriti Zubin Irani inaugurated the NationalConsultation Workshop on Standard Operating Procedure (SOP) for Rescue and Rehabilitation of Child Labour to mark the “World Day Against Child Labour- 2019”in New Delhi today.The one-day workshop  was organised by the National Commission for Protection of Child Rights(NCPCR). Senior officials from Department of Labour & Employment , Department of Women & Child Development,  Department of Mines & Geology, Department of Legal Affairs and State Commissions for Protection of Child Rights (SCPCRs) & State Nodal Officers from all the States/UTs  were among those who attended the Conference.

Addressing the participants, the WCD Ministerappreciated the numerous initiatives taken up by NCPCR, WCD Ministry & Railway Ministry to rescue and rehabilitate children in needand also recognised the indispensable role of various StateGovernments in sensitising the society on the issue of child labour. The Minister said that there is a critical need to strengthen Child Welfare Committees (CWCs) and formulate Training Modules for district nodal officers. Smt Smriti Irani also suggested to ensure that a rescued child gets a healthy environment and is not forced back into labour.The minister said that the evil of Child Labour can be eliminated only when fight against ‘Child labour’ becomes a Jan Andolan or people’s movement and urged the neighbourhood entities like RWAs and Market associations to join the campaign.‘It should become a matter of social shame to employ a child’ she said.

During the Workshop, Chairperson, NCPCR, Shri Priyank Kanoongo, stated that the consultation is a step in right direction to formulate a Standard Operating Procedure which would help in streamlining the process of rescue, rehabilitation of children. He also highlighted that the SOP would help in creating a Legislative Convergence.

The Ministry of Women and Child Development has pledged its commitment to build a conducive society for children’s overall growth and development.