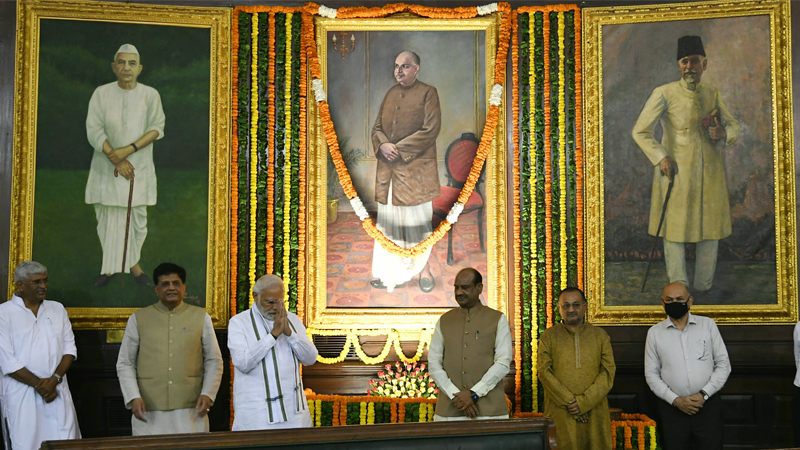 The Prime Minister Shri Narendra Modi has remembered contributions of Dr. Syama Prasad Mookerjee and has paid rich tributes to him on his Jayanti.

“Tributes to Dr. Syama Prasad Mookerjee on his Jayanti. He is widely respected for his contribution to India’s development particularly in sectors such as commerce and industry. He was also known for his scholarly nature and intellectual prowess.”