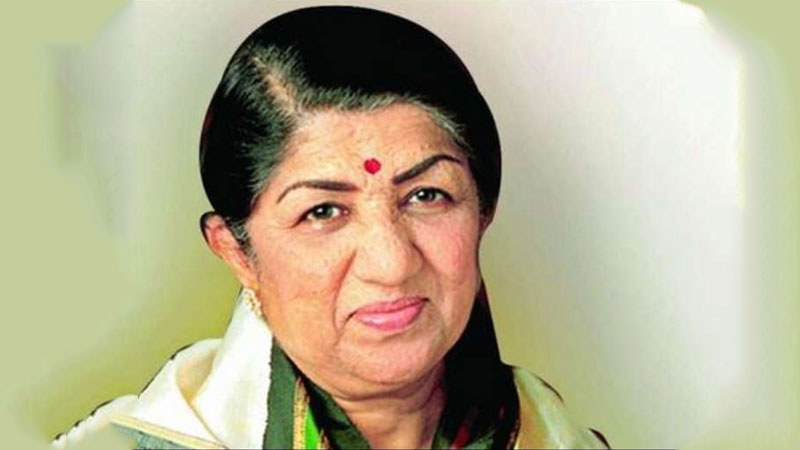 The BJP National President, Shri Jagat Prakash Nadda, said, “Today our respected Didi Lata ji is no more amongst all of us. On my behalf and on behalf of all of us, I offer my heartfelt tributes to her and pray to God to give her a place at his feet, rest her soul, and give strength to all the family members to bear this loss. “