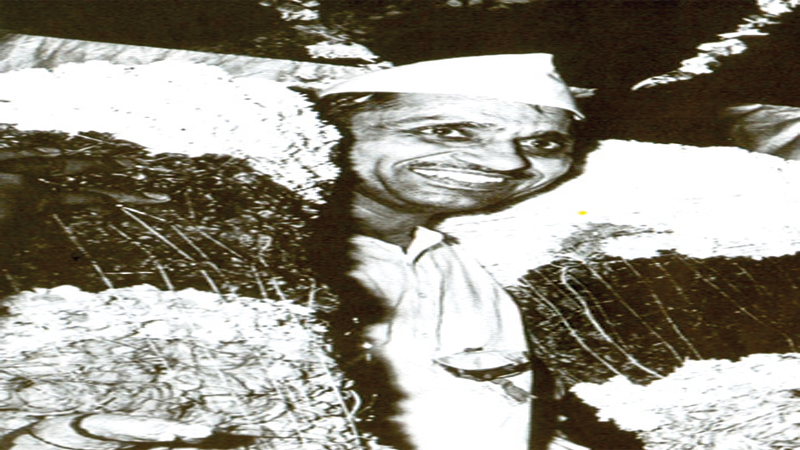 The democracy that we have inherited from the British has now-a-days been called finally the best system of government. But Deendayalji’s pith in democracy was a discerning one. When he wrote on democracy he not only discussed its qualities and the way franchise should be exercised and of course wrote in favour of his party, but at the same time stated basic principles which were applicable to all people and all parties for all time. Such comprehensive thinking was necessary for successful democracy, and Deendayal showed his capacity for it. The thoughts he expressed on politics and economics in his writings are deep and are such as would provide food for thought to those who read them. A student of Deendayal’s writings can achieve the capacity to think for himself and to make his own contribution to the democratic structure of the country as a whole.

As a Swayamsevak of the Sangh I saw him grow from a boy. It was at the request of the late. Shyama Prasad Mukherjee, who wanted workers for a political party he wanted to found, that we gave him Deendayal. The growth of the Jana Sangh proved what a great worker he was.

I knew Deendayal’s capacity, his qualities and intellect. I experienced his great skill in the art of

organisation as a Pracharak of the Sangh. I knew that because of his sweet tongue, affectionate behaviour and wonderful mental and intellectual balance he would attain extraordinary heights in the field he had entered. He had already attained a high place in the country and could and would have attained a higher one. He would have even achieved a place of high eminence in the whole world, but before he could do so he left us. We lost him so early perhaps because, it is said, ‘those whom the gods love die young… 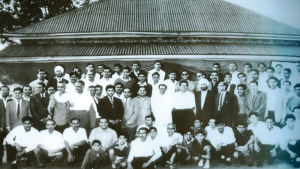 The way Deendayal left us was tragic. But the fact that the facts of the event could not be found out is still more tragic and shameful. Rather, in my opinion, the investigation that was done was meant to cover up what actually happened. I think this was most unfortunate. For if this happened with one party, can one say it won’t happen with another? Therefore, such a situation has to be guarded against in the first place. It is necessary to create an atmosphere in which no individual or group of individuals would dare to raise a hand against any party or person promoting democracy in the country. My grief is that this was not done.

(Based on the speech in Bombay on May 17, 1968 while presiding over release of Deendayalji, book “Political Diary’)
(Courtesy: ‘Destination’ published by Deendayal Research Institute on 18 January, 1978 )