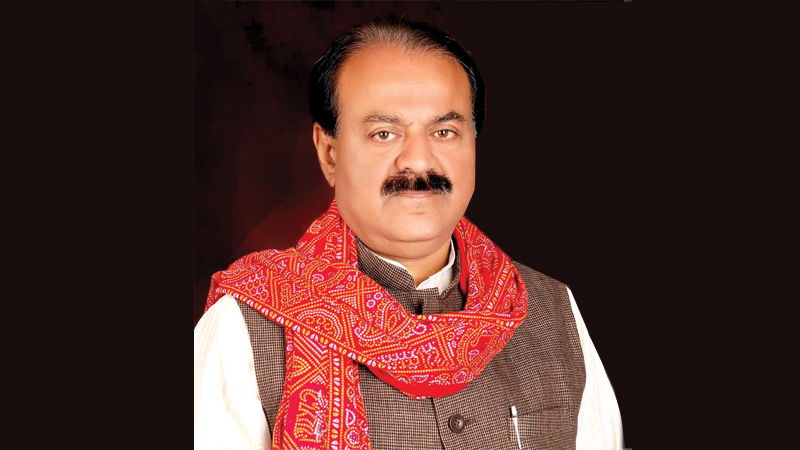 BJP led alliance bagged 12 seats out of 14 in Jharkhand.How do you see it?

In Jharkhand, the wave was in favour of Modi government. The promises made by BJP were fulfilled. So, there was a pro-incumbency wave in the state. The people gave decisive mandate on the work done by our Prime Minister Shri Narendra Modi ji. We had worked on the agenda of development and nationalism together which was accepted by the people. Through the mandate, people of Jharkhand have tried to give the message that they want both and only twosome can take the state and the country forward. The people voted in favour of BJP and Prime Minister Shri Narendra Modi.

What were the specific programmes launched by Jharkhand BJP, which had impact on the elections?

Look, in view of elections, we were working for too long. While on the one hand Prime Minister Narendra Modi’s public meeting created decisive and positive wave and our karykartas were able to go to Shakti Kendras and up to booth level on the other. It had a great impact and benefits. The structure built up to the Shakti Kendras and booth level had a great impact. It helped in taking the message of our government to the people.

What message was given by people of Jharkhand through this election?

The people of Jharkhand voted against terrorism and insurgency which affected Jharkhand. They rejected the politics of regionalism. The people through the result, expressed their commitment to the BJP’s idea of cultural integration. One more thing I want to say that this election is different from previous all elections. After independence this was the only election where the work done by Modi government had already reached the people. Our principle is that fruits of development must reach the poorest of the poor. And impact of government’s work was seen on the last man in the queue. In this way we reached to the last men and got their support.