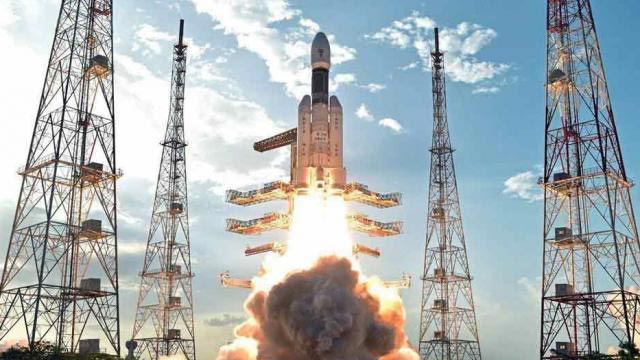 Satellite Launch Vehicle-Mark 3 D1 (GSLV-Mark III) nicknamed the “fat boy” by Indian space scientists and “Bahubali” by the Telugu media was launched from Sriharikota in Andhra Pradesh marking India’s most significant milestone in space technology on May 5,2017. Weighing 640 tonnes, GSLV-Mark III is the heaviest ever rocket made by India.It can launch commercial rockets as heavy as 4 tonnes. Heavy lift launch vehicle is capable of launching payloads up to 4,000 kg into Geosynchronous transfer orbit and 10,000 kg into Low earth Orbit.With this successful mission, Indian Space Research Organisation (ISRO) increased its capacity to launch satellites from 2.3 to 4 tonnes. With this launch India becomes self-reliant— almost — in launching four-tonne communication satellites.