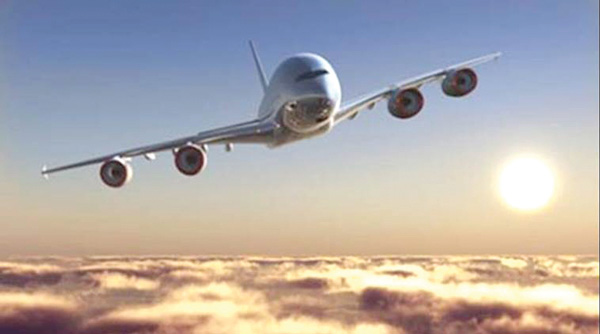 Moving to step up air connectivity to remote and strategic locations in the North-East and Jammu & Kashmir, the Central government has identified 24 airports and helipads, including nine in Arunachal Pradesh which borders China, for the second phase of the Regional Connectivity Scheme (RCS). Of the 24 airports and helipads identified by the Ministry of Civil Aviation, nine are in Arunachal Pradesh, five each in Assam and Manipur, two in Jammu & Kashmir and one each in Meghalaya, Tripura and Sikkim. The window for air operators to bid for routes under the second phase of RCS started on August 24, four days before Indian and Chinese troops disengaged at Doklam to end a border standoff that lasted more than two months. A total of 88 unserved and underserved airports and helipads were involved in the initial round of RCS’ second phase.

Under the second phase of RCS, which aims to provide air connectivity to the hinterland to provide an impetus to the economic growth of regional centres, including unconnected towns and cities, the government decided to keep the focus on ‘priority areas’ including the North-East, Jammu & Kashmir and other hilly regions of the country. In the list of routes awarded in the first phase of the scheme, announced in March, only six airports in the North-East — Shillong, Dimapur, Imphal, Silchar, Aizawl and Agartala — were connected. The first round did not involve routes to Jammu & Kashmir.

The AAI is also undertaking development and expansion of a number of airports in the North-East such as setting up of the first airport in Sikkim at Pakyong at an estimated cost of Rs 553.53 crore. The Pakyong airport is expected to be operational this month. The Tezu airport in Arunachal Pradesh has also been upgraded by the AAI with a renovated terminal building at a cost of Rs 96.50 crore. The runway at Dibrugarh in Assam is being extended to accommodate operations of wide-bodied aircraft, while the one at Dimapur is being re-carpeted. The airports and helipads in Arunachal Pradesh fall under the category of ‘unserved’ airports, meaning they have no civilian flights landing there.