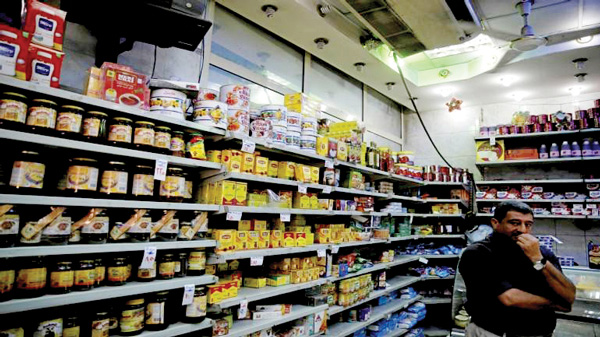 India’s retail inflation fell to historical 18 years low of 1.54 per cent in June as food prices in the country crashed following good rains.
According to the data, retail food prices contracted by 2.12 percent in June. Vegetables prices contracted by 16 percent and pulses by 21 percent as a result of good rains. Prices of spices and eggs saw a marginal drop in June. However, prices of milk rose by 4.15 and fruits by 2 per cent.

Due to good monsoon predicted this year, food prices could further go down in coming days. There had been protest by farmers last month in some parts of the country over not getting good prices for their crops.

Rating agency ICRA, Principal Economist Aditi Nayar said inflation is expected to remain below two per cent in July 2017 too, which is the lower threshold of the RBI’s inflation target band of 2-six per cent. She said “the balance is tilted towards a 0.25 percent repo rate cut in the next bi-monthly meeting of the monetary policy committee (MPC) to be held in August 2017.”