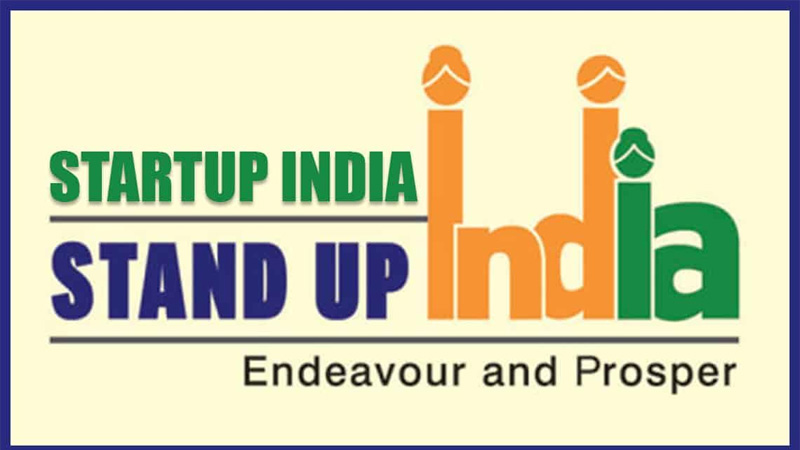 As we celebrate the sixth anniversary of Stand Up India Scheme, let us take a look at how this scheme has fulfilled the aspirations entrepreneurs, particularly women and Scheduled Castes (SCs), Scheduled Tribes (STs) and also sift through the achievements, salient features and enhancement to the scheme over the years.
Recognizing the challenges faced by Aspiring SC, ST and women entrepreneurs, Stand up India Scheme was launched on 5th April 2016 to promote entrepreneurship at grassroot level focusing on economic empowerment and job creation. In 2019-20, the Stand Up India scheme was extended for the entire period coinciding with the 15th Finance Commission period of 2020-25.

On the occasion, Union Finance & Corporate Affairs Minister Smt. Nirmala Sitharaman on April 5 said, “As we commemorate the sixth anniversary of the Stand-Up India Scheme, it is heartening to see that more than 1.33 lakh new job-creators and entrepreneurs have so far been facilitated under this Scheme.”

Smt. Sitharaman further said, “More than 1 lakh women promoters have benefitted from this Scheme during its six years of operation. The Government understands the potential these rising entrepreneurs have in driving economic growth through their roles as not just wealth-creators but also job-creators.”

“As more and more beneficiaries from the underserved segments of entrepreneurs are targeted for coverage, we would make significant strides towards building an Atmanirbhar Bharat,” the Finance Minister added.

The objective of Stand-Up India is to promote entrepreneurship amongst women, Scheduled Castes (SC) & Scheduled Tribes (ST) categories, to help them in starting a greenfield enterprise in manufacturing, services or the trading sector and activities allied to agriculture. Rs. 30160 crore has been sanctioned under Stand Up India Scheme to 133,995 accounts upto 21.03.2022 since inception of the Scheme.