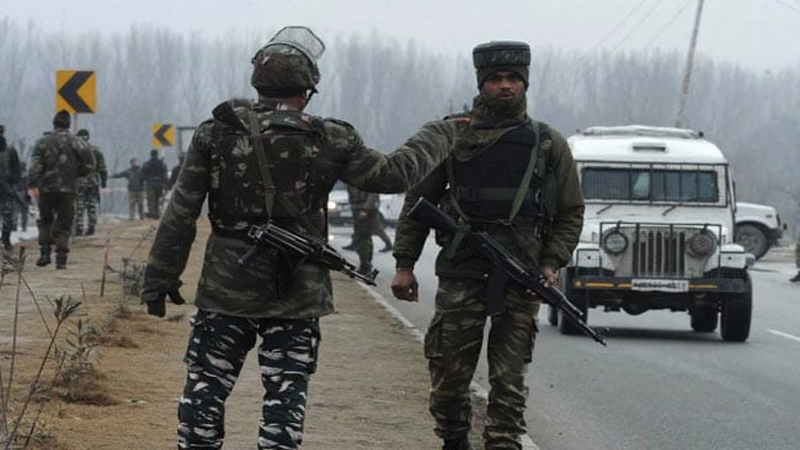 Security cover of 919 “undeserving persons” in Jammu and Kashmir has been withdrawn, thereby freeing 2,768 police personnel and 389 vehicles, the Ministry of Home Affairs said on April 5. The list of individuals whose security cover has been removed by the administration include 22 separatist leaders, in a clear message to those involved in “anti-national activities”.

The move came following a strict stand taken by the central government on inappropriate usage of scarce police resources in the militancy-hit state. It was observed by the home ministry that many undeserving people managed to get security cover resulting in a lack of state police resources for the public at large.