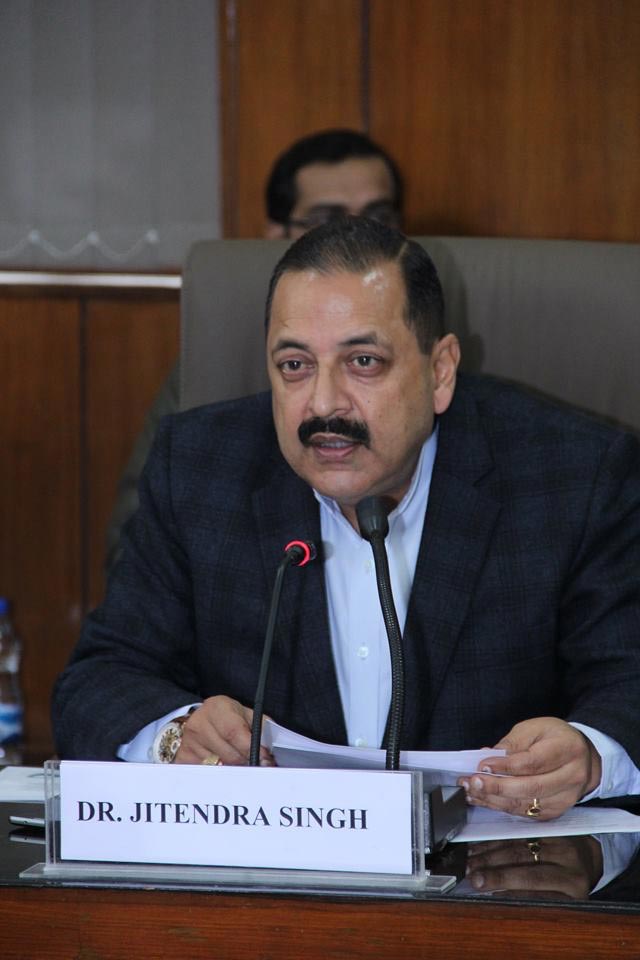 In a written reply to parliament Minister of State (Independent Charge) for Development of North Eastern Region (DoNER), MoS PMO, Personnel, Public Grievances, Pensions, Atomic Energy and Space, Dr. Jitendra Singh has informed the parliament that the Social and Infrastructure Development Fund (SIDF) has been created with a sum of Rs.586.20 crore in the Public Account for North Eastern Region (NER), especially for Arunachal Pradesh and other border areas facing special problems that cannot be tackled through normal schemes. Of the total 26 projects sanctioned so far under this scheme, 3 projects amounting to Rs. 62.41 crore have been completed. In 13 projects, final instalments amounting to Rs. 218.63 crore have been released and completion certificates are awaited. In 4 projects, second instalments have been released. First instalments of funds have been released for 6 projects.