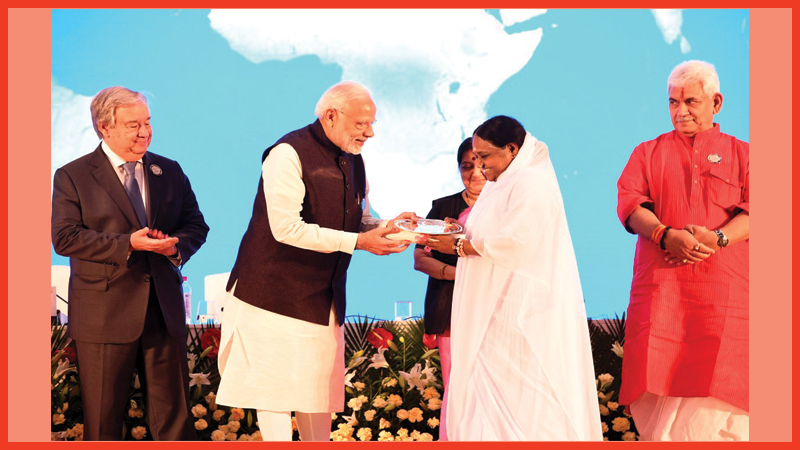 ‘Swachh Bharat Abhiyaan’ is a mission that has brought together the entire country to fight against the stubborn evil of insanitation and to ensure a clean India. The fight took on renewed energy through the efforts of the Prime Minister Shri Narendra Modi to ensure an open-defection free, clean India.

‘Swachhta Hi Sewa’ a yearlong campaign has started in 2018 as part of Swachh Bharat, to commemorate 150th Birth Anniversary of Mahatma Gandhi and to encourage more and more people to participate in the movement. It has brought together the entire country to fight against the stubborn evil of insanitation.

Ministry of Railways was observed ‘Swachhta Hi Sewa Pakhwada’ across its entire network from 15th September to 2nd October 2018 to commemorate the 150th birth anniversary of Mahatma Gandhi, the father of the Nation.

The Pakhwada commenced with the administration of Swachhta pledge to all Railway personnel. Then onwards, each date of the ‘Pakhwada’ was associated with a particular theme pertaining to cleanliness. Two days each were proposed to be devoted to Swachh Station, Swachh Train, Swachh Neer, Swachh Parisar, Swachh Samwad, Swachh Awareness across the entire network of Indian Railways.

Detailed guidelines for the ‘Pakhwada’ were formulated and circulated to each unit of Indian Railways and the entire network observed the ‘Pakhwada’ in the most effective manner.

During the Swachchta Pakhwada, tree plantation on over 100 kms on railway track was done. Cleaning of approaches to 43 stations associated with Mahatma Gandhi & 28 stations near iconic places & golden triangle Delhi, Agra, Jaipur was undertaken during this fortnight. Railway stations associated with Mahatma Gandhi were painted thematically. Swachhta Logo & National Flag was displayed on all coaches by 2nd October, 2018.