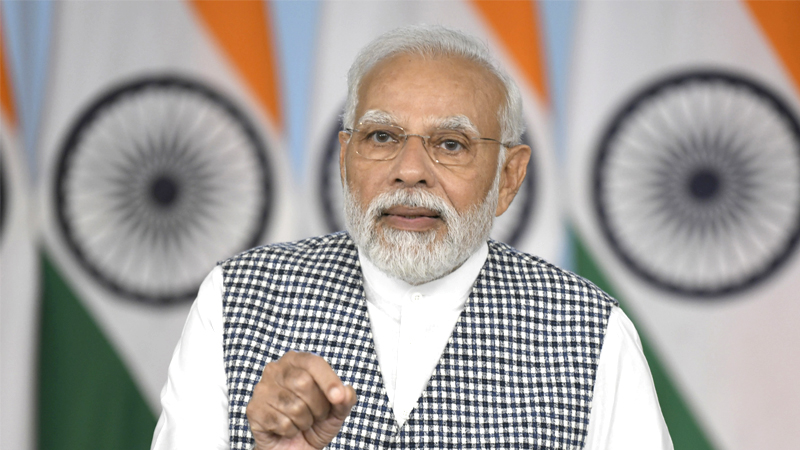 The Congress party has won 40 seats, the BJP has won 25 seats whereas the independents got three seats. Noteworthy, Himachal Pradesh has not returned any incumbent government to power in the last nearly four decades of political history.
Prime Minister Shri Narendra Modi greeted party supporters in Himachal Pradesh.

Addressing the Karyakartas at BJP headquarters in Delhi he said, “I want to thank the Election Commission for conducting elections peacefully. As far as I know, re-polling in any poll booth was not required. I also want to thank the voters of Himachal. The difference between the number of votes for BJP and Congress was less than 1%”.

PM Shri Modi further said, “I thank the people of Himachal Pradesh for the affection and support for the BJP. We will keep working to fulfill the aspirations of the state and raise people’s issues in the times to come.”