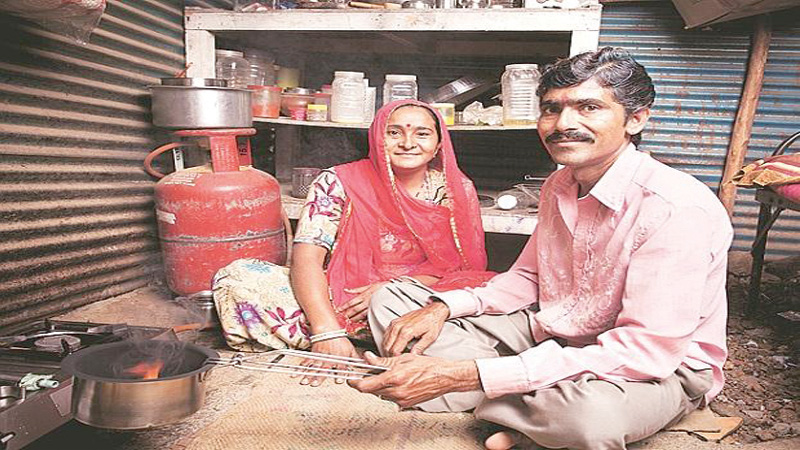 India consumed a record 24.9 million tonnes of LPG in the financial year 2018-19, 53 per cent higher than five years ago, and 6.9 per cent higher than the previous year. The boost follows a social welfare programme, known as the Ujjwala scheme, launched by the government in 2016 that has provided about 72 million new LPG connections to households in 714 districts, according to official data.
“Supported by government policies, mainly through the ‘Ujjwala Scheme’ and a rising middle class population, LPG penetration in Indian rural areas has been extremely robust,”

Amid the Ujjwala programme, close to 80 per cent of Indian households have access to LPG as of the end of 2018, up from 56 per cent in 2016, according to FGE.
Growing LPG consumption has kindled a surge in India’s imports of the fuel, and analysts expect this trend to intensify.