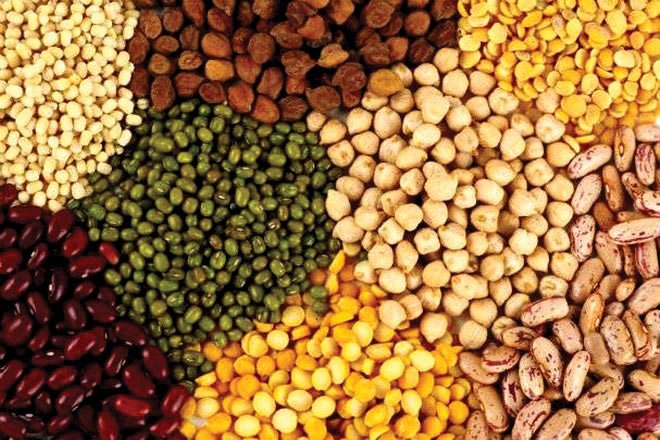 The Union Government has increased the minimum support price (MSP) of pulses, oil-seeds and cotton for the 2017-18 crop year and asked states to procure it by all means so that the farmers are not forced to sell it at low prices. Idea of this move is to provide remunerative prices to farmers when the prices are under pressure due to supply glut.

“The prices of various varities of cotton are fixed keeping in view the normal market price differentials between their staple lengths and other technical parameters”, said an agriculture ministry’s note to the states, informing about the government’s latest MSP hike. The ministry wrote to the states on June 13.